CBS reveals Official Synopsis of All Rise episode In the Fights

Emily’s season-long composure and compartmentalization nosedives when she defends a young man charged with felony domestic violence. Also, Lola struggles with supporting Robin’s distant job offer, and causes a rift with Mark when she reprimands his girlfriend, Amy, for grandstanding in the courtroom. 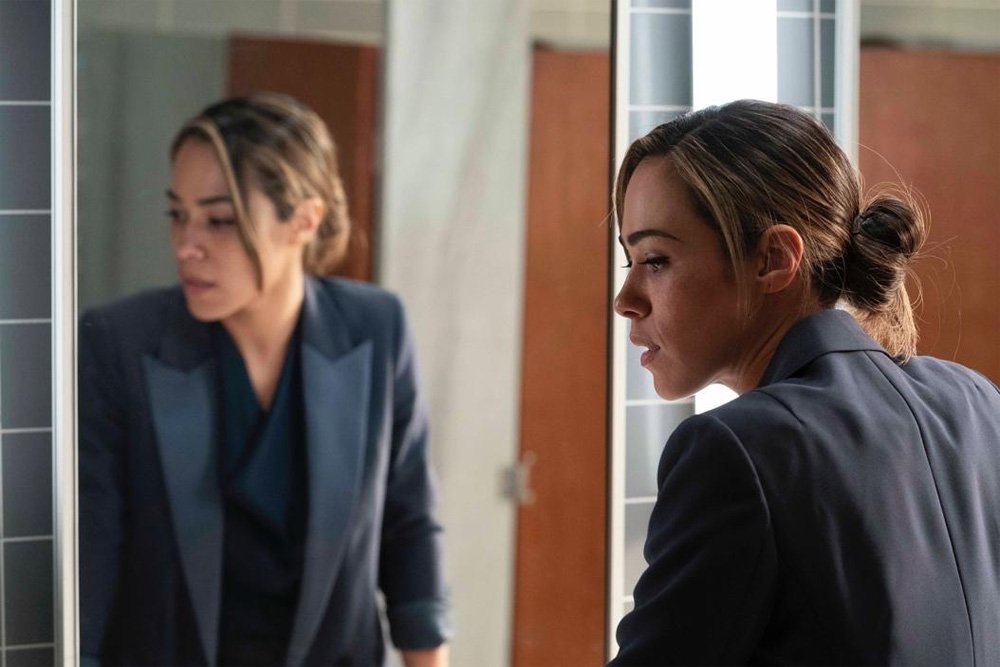 EDITOR’S NOTE: CBS has changed the air date from March 30 to April 6th.