While Mac’s friends surround him during his time of grief, Los Angeles’ power grid is taken hostage in a ransomware attack resulting in a citywide blackout, and the team discovers the code used was written by Riley years ago. 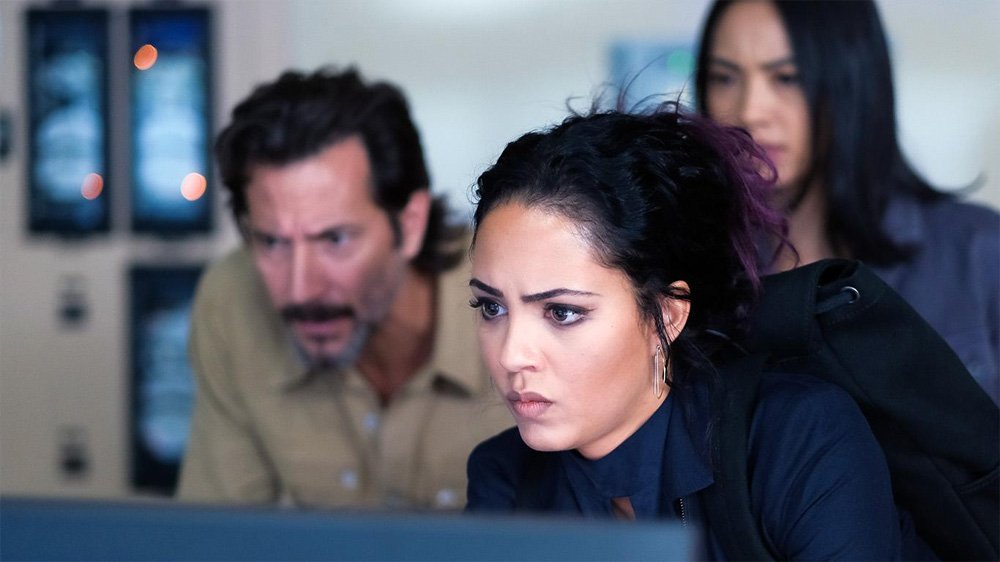 CBS Entertainment has released the Official Synopsis of MacGyver episode "Father + Son + Father + Matriarch" (4.08) that will be aired on Friday,...
Read more
MacGyver

CBS Entertainment has released the Official Synopsis of MacGyver episode "Mac + Desi + Riley + Aubrey" (4.07) that will be aired on Friday,...
Read more

CBS Entertainment has released the Official Synopsis of God Friended Me episode "Collateral Damage" (2.20) that will be aired on Sunday, April 19 at...
Read more
191FansLike
192FollowersFollow
186FollowersFollow