Tommy faces a political powder keg when racial tension arises between the LAPD and the African American community, following the murder of a notable community activist. While the victim’s death initially looks to be a gang-related hit connected to his past, his death soon seems linked to a local dispute over highly coveted real estate. 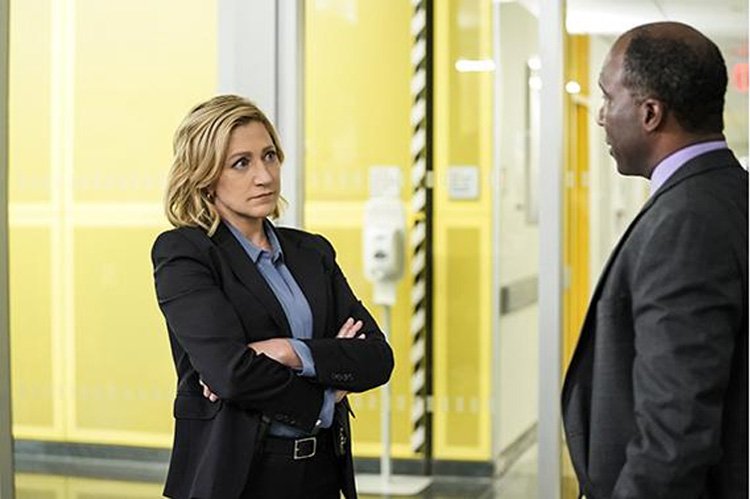 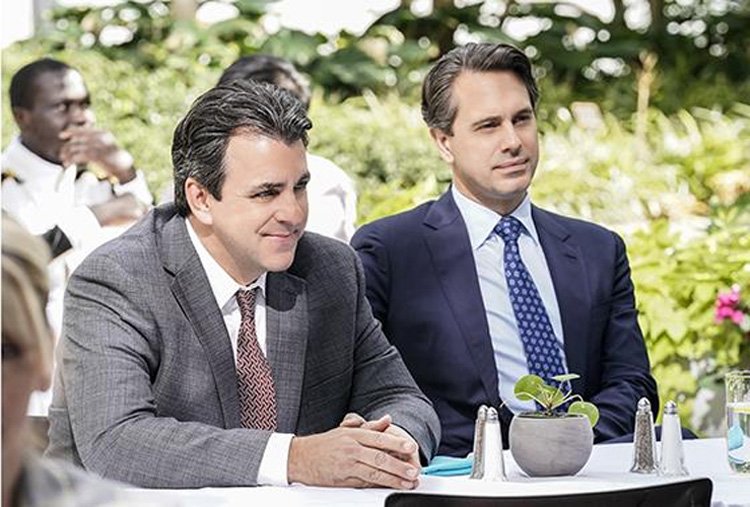