When Sebastian is injured while unsuccessfully trying to prevent a kidnapping, NCIS races to find the missing woman and her abductors. Also, the team gets a peek into Agent Carter’s personal life. 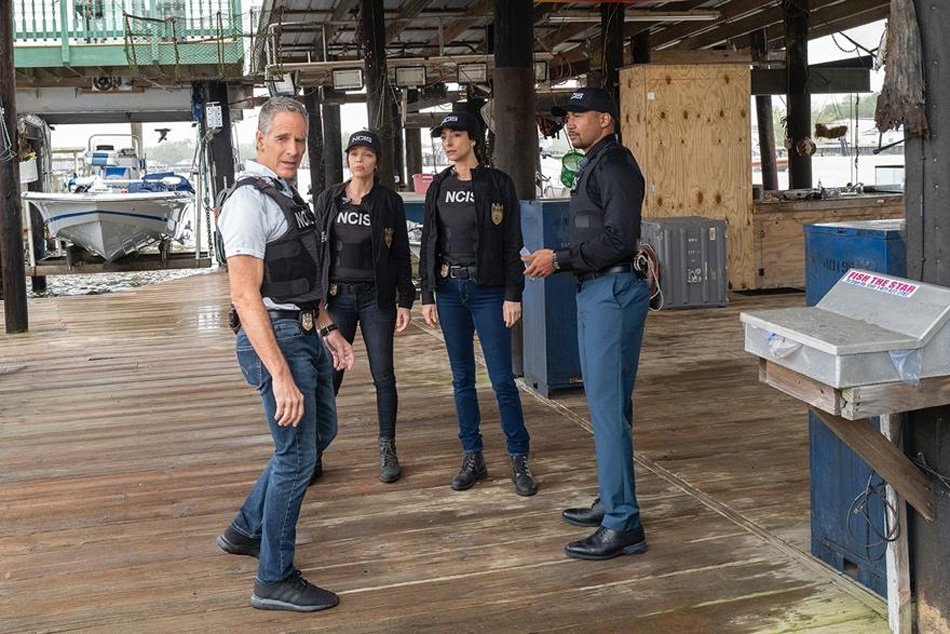 CBS Entertainment has released thirteen Promotional Photos of NCIS: New Orleans episode "Something in the Air - Part 1" (7.01) that will be aired...
Read more
NCIS: New Orleans

CBS Entertainment has released the Official Synopsis of NCIS: New Orleans episode "Something in the Air - Part 1" (7.01) that will be aired...
Read more
NCIS: New Orleans

Starz has released eleven Promotional Photos of The Spanish Princess episode "Grief" (2.03) that will be aired on Sunday, October 25 as 8:00-9:00 PM. Get...
Read more
Devils