CBS Entertainment has released the Official Synopsis of Tommy episode “The Swatting Game” (1.08) that will be aired on Thursday, April 9 at 10:00-11:00 PM.

Tommy and the LAPD race to find an online “swatter,” a digital criminal targeting the LAPD and a rising online gamer by making dangerous fake 911 calls. As Tommy deploys the department’s full resources to the search, the perpetrator threatens to reveal private information about members of the police force. 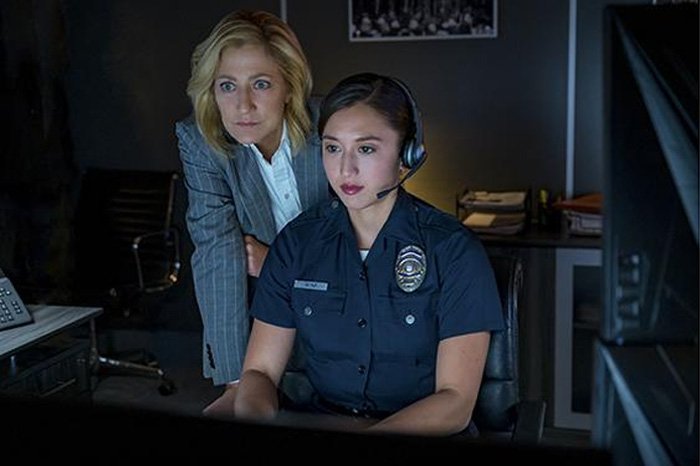 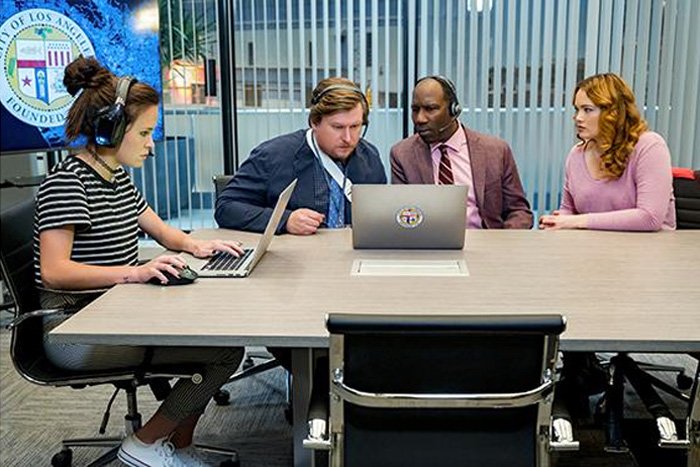