After a manipulative student commits murder in a fit of jealousy, the team races to capture her before she escapes across the border. Also, Jess teaches Tali how to stand up to bullies. 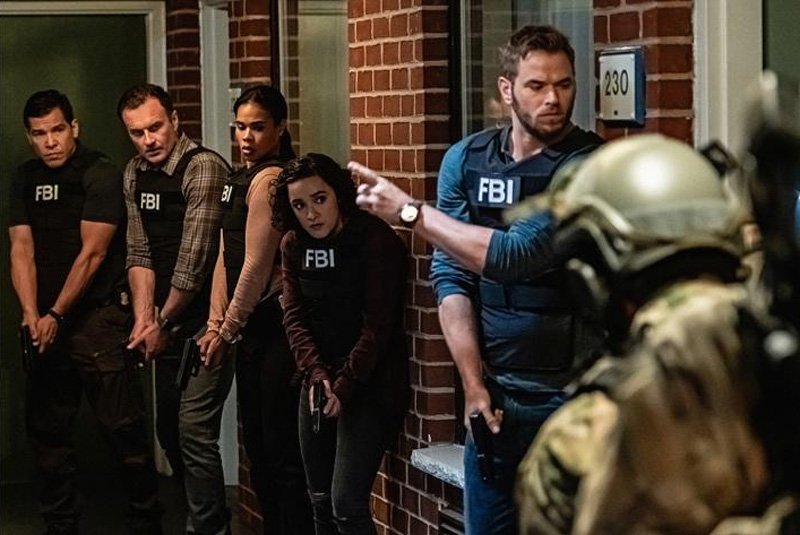