CBS Entertainment has released the Official Synopsis of God Friended Me episode “Collateral Damage” (2.20) that will be aired on Sunday, April 19 at 8:00-9:00 PM.

Miles weighs the consequences of carrying out the God Account’s wishes when his new friend suggestion, Trevor (Ben Rappaport), alleges Miles ruined his life when he helped Rose (Emma Thorne) reunite with Lt. Freemont (Zach Appleman), her former love and a previous friend suggestion. As Miles tries to help Trevor resolve his feelings for Rose on the eve of her wedding, he realizes he has lingering feelings of his own for Cara. 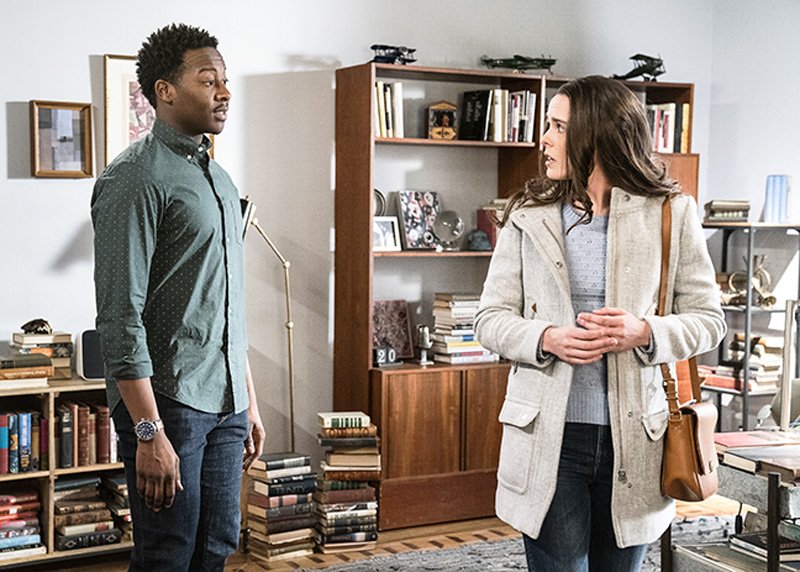