The team tries to verify the identity of Joe Smith (Christopher Lloyd), who claims he served on the U.S.S. Arizona during the attack on Pearl Harbor, and wants to be buried there upon his death,. 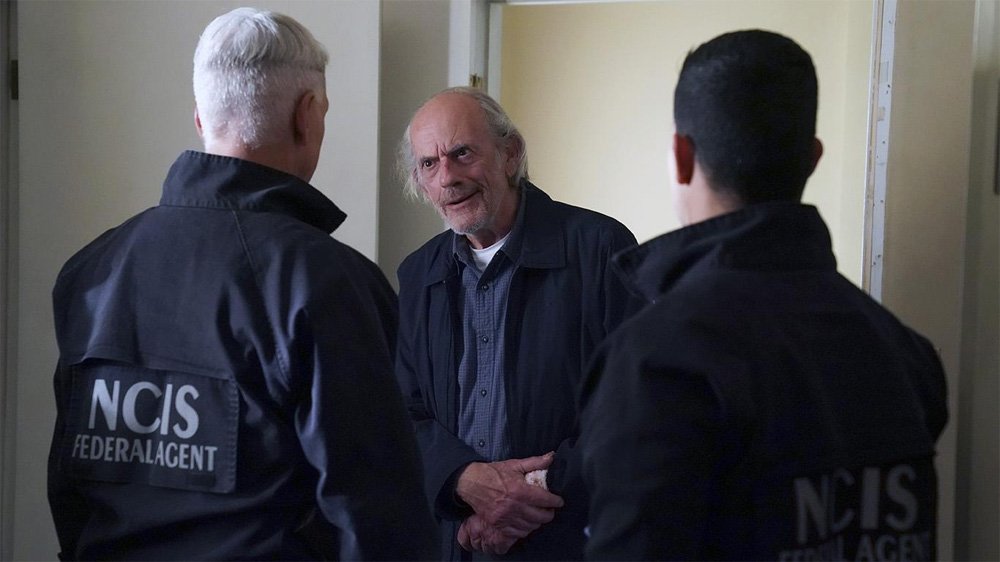 ABC released Promotional Photos Of Marvel’s Agents Of S.H.I.E.L.D. episode The Totally Excellent Adventures of Mack and The D

ABC has released thirteen Promotional Photos of Marvel’s Agents of S.H.I.E.L.D. episode "The Totally Excellent Adventures of Mack and The D" (7.07) that will...
Read more

ABC reveals Official Synopsis of Marvel’s Agents of S.H.I.E.L.D. episode The Totally Excellent Adventures of Mack and The D

ABC has released the Official Synopsis of Marvel's Agents of S.H.I.E.L.D. episode "The Totally Excellent Adventures of Mack and The D" (7.07) that will...
Read more

The CW has released seventeen Promotional Photos of Burden of Truth episode "Shelter From the Storm" (3.08) that will be aired on Thursday, July...
Read more
197FansLike
225FollowersFollow
200FollowersFollow