NCIS assists the DOJ in the investigation of an arsonist who targets an FBI safe house that’s protecting a political activist seeking asylum. Also, Eric deals with the aftermath of Nell leaving the team. 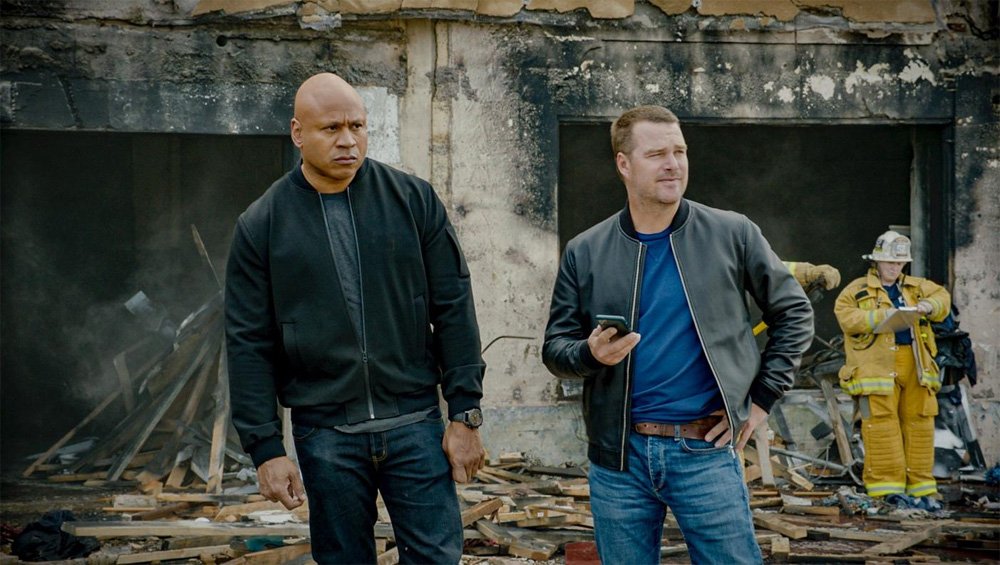