NCIS helps a former NCIS tech operator search for her missing ex-partner, when they fear he might be working with the gun runners they failed to take down years ago. Also, Callen reveals to Sam that he’s about to put down roots with Anna, and Deeks reels when his bar gets a negative review. 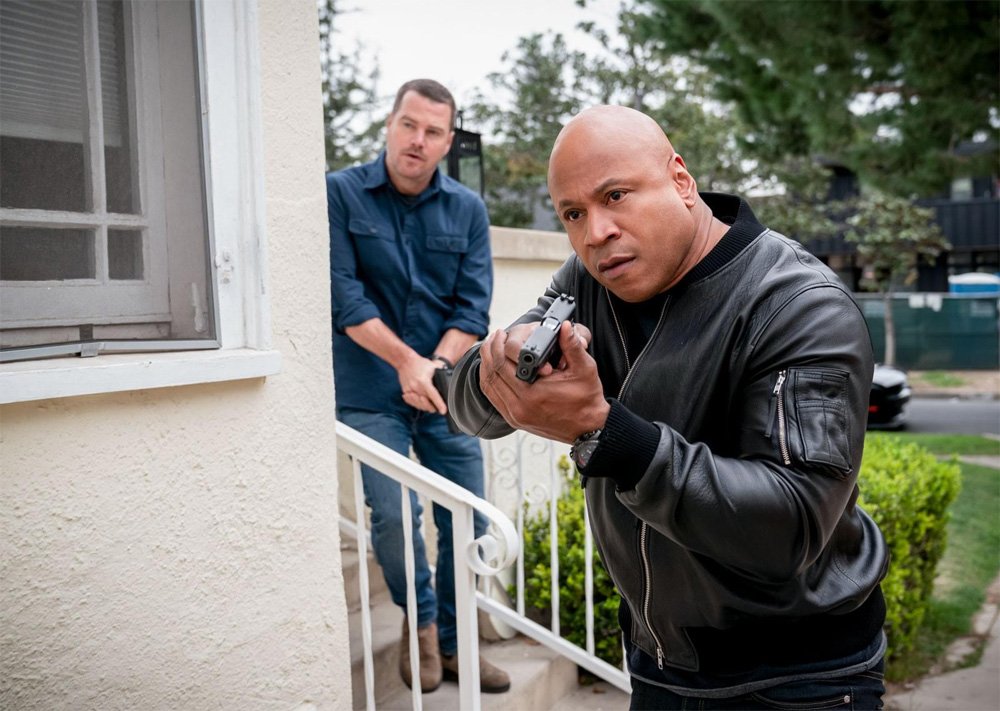