CBS Entertainment has released the Official Synopsis of God Friended Me episode “The Mountain” (2.22) that will be aired on Sunday, April 26 at 9:00-10:00 PM.

The second part of the two-hour Series Finale!

Miles is forced to examine his lack of faith more than ever before when the God Account sends him his sister, Ali, as a friend suggestion on the eve of her cancer surgery. 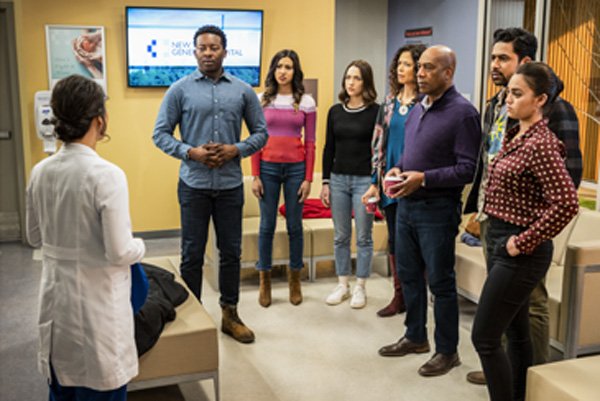