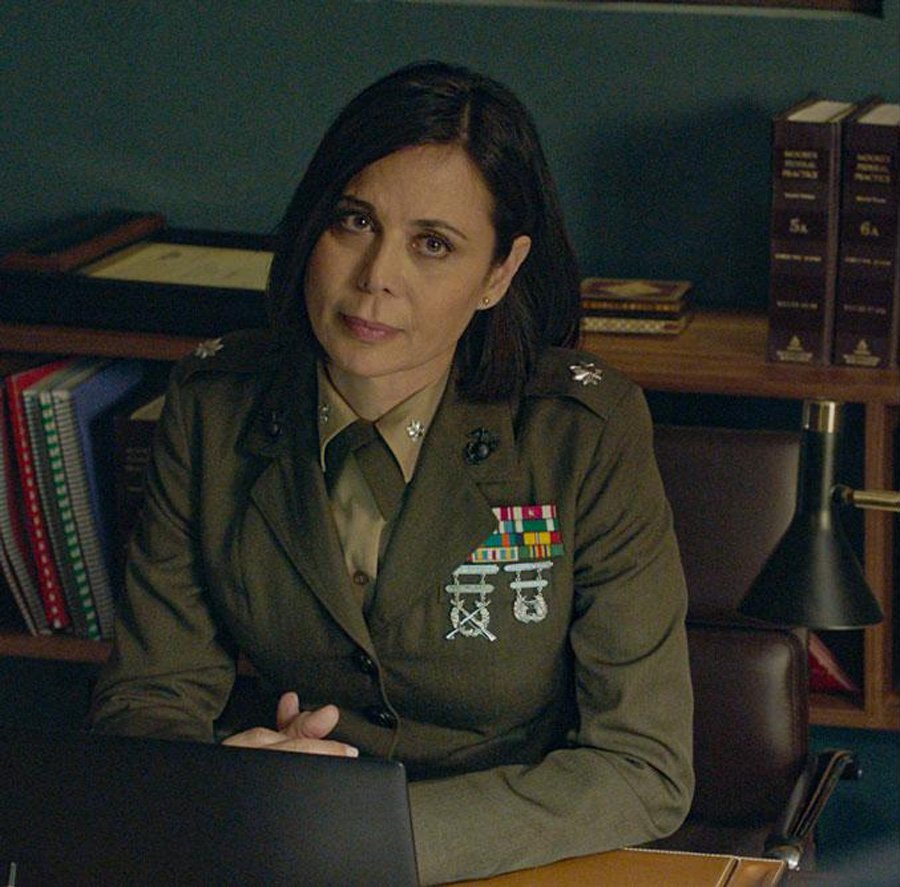 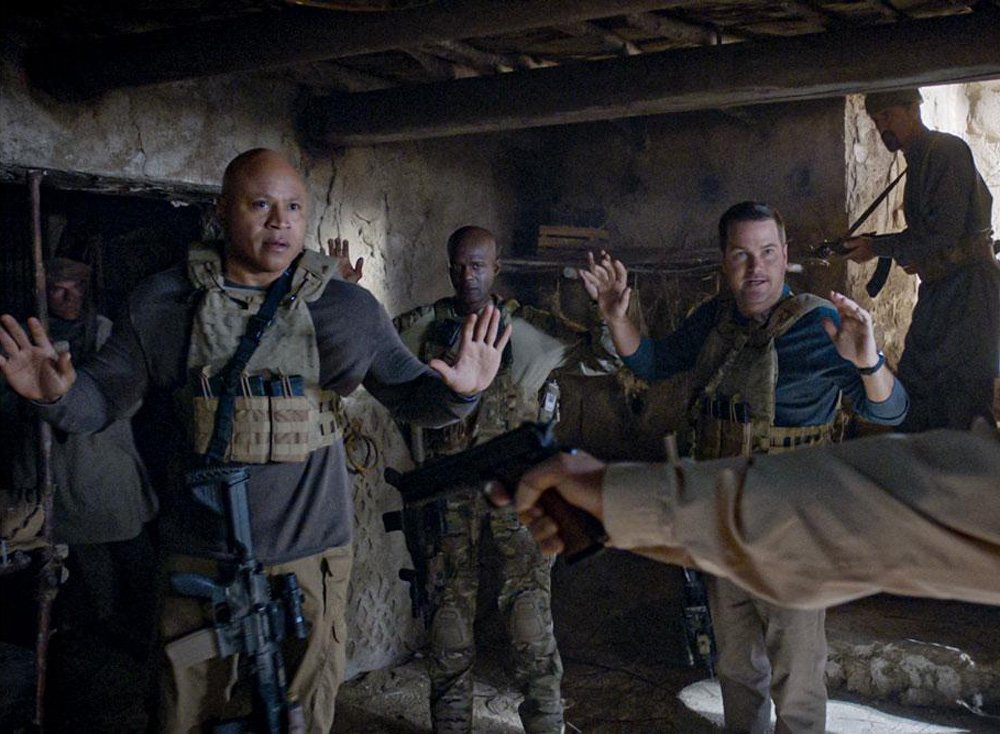 CBS Entertainment has released the Official Synopsis of NCIS: Los Angeles episode "Love Kills" (12.08) that will be aired on Sunday, January 10 at...
Read more

CBS reveals Official Synopsis of Magnum P.I. episode Someone to Watch Over Me