Tommy is accused of professional impropriety when her relationship with sports agent Kiley Mills (Katrina Lenk) intersects with the LAPD’s arrest of a local sports phenom found possessing an illegal firearm. Also, Blake’s search into the disappearance of a reporter who asked her for a favor uncovers a connection to the city medical examiner’s office. 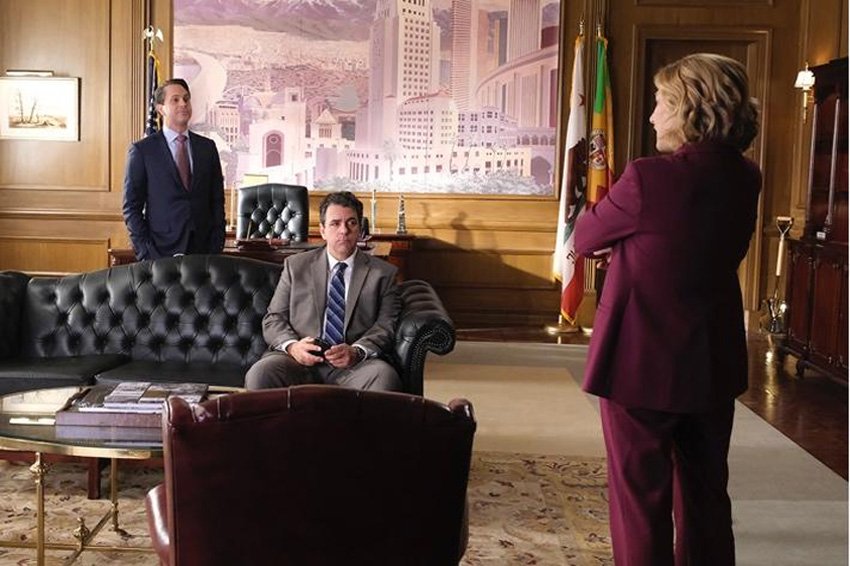 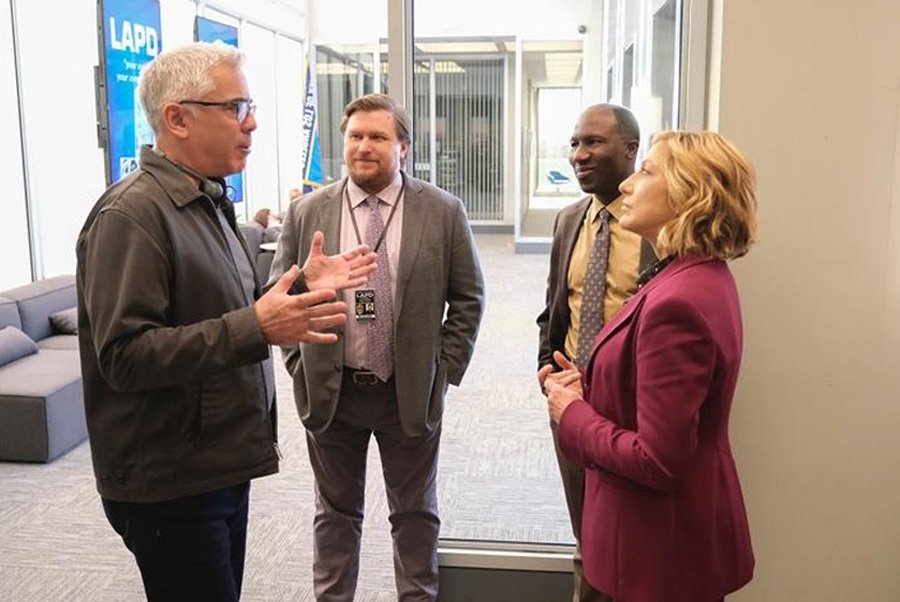