Tommy launches an informal investigation into a possible LAPD and city government-related conspiracy just as she prepares to fight for her job in front of an ethics committee. 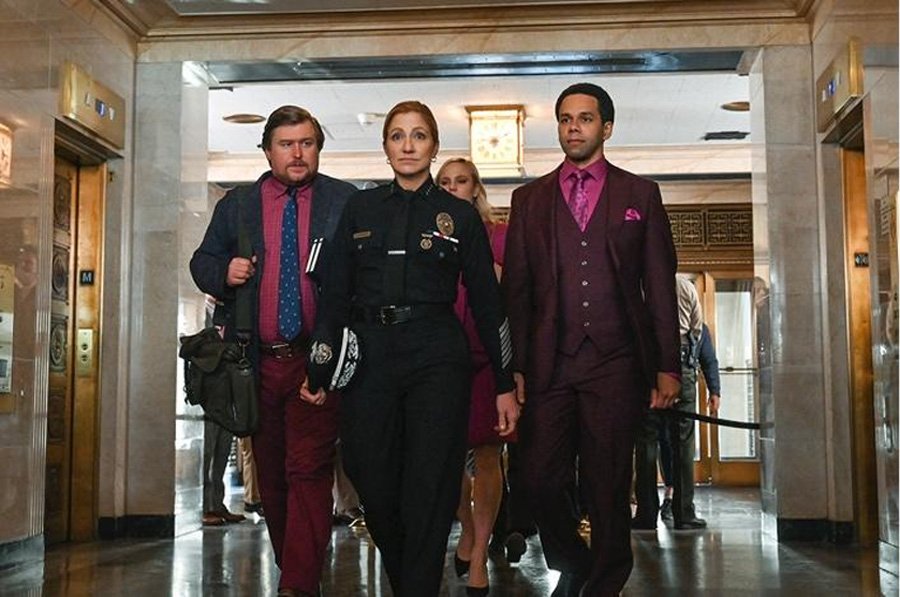 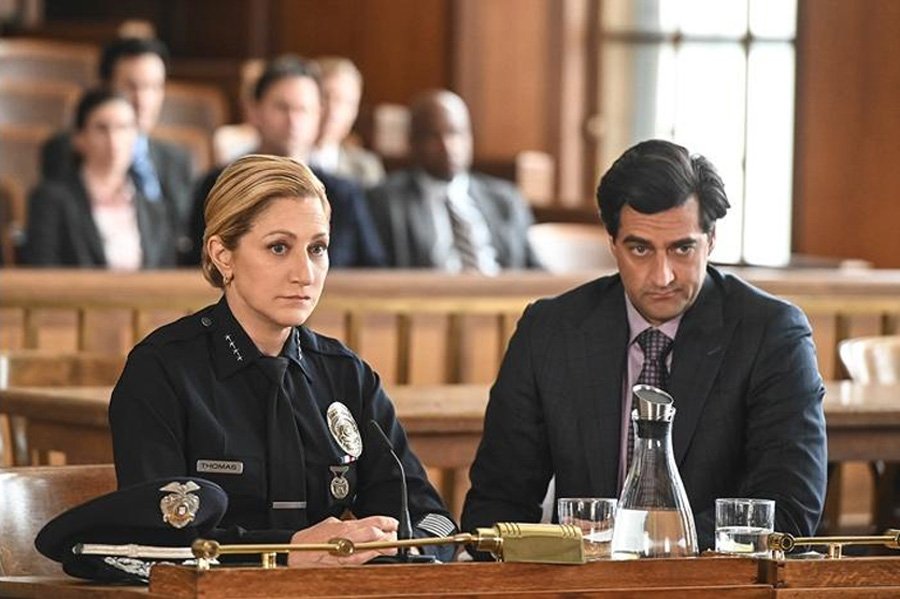 CBS Entertainment has released the Official Synopsis of Tommy episode "Packing Heat" (1.10) that will be aired on Thursday, April 23 at 10:00-11:00 PM. Episode...
Read more
Tommy

CBS Entertainment has released the Official Synopsis of Tommy episode "The Swatting Game" (1.08) that will be aired on Thursday, April 9 at 10:00-11:00...
Read more

NBC released Promotional Photos of Debris episode You Are Not Alone