As their wedding day approaches, Magnum and Higgins help a modern-day Robin Hood who, thinking she was helping a school obtain needed supplies, unknowingly stole illicit drugs. Also, Rick helps a retired soldier with the difficult task of re-entering the work force as a civilian. 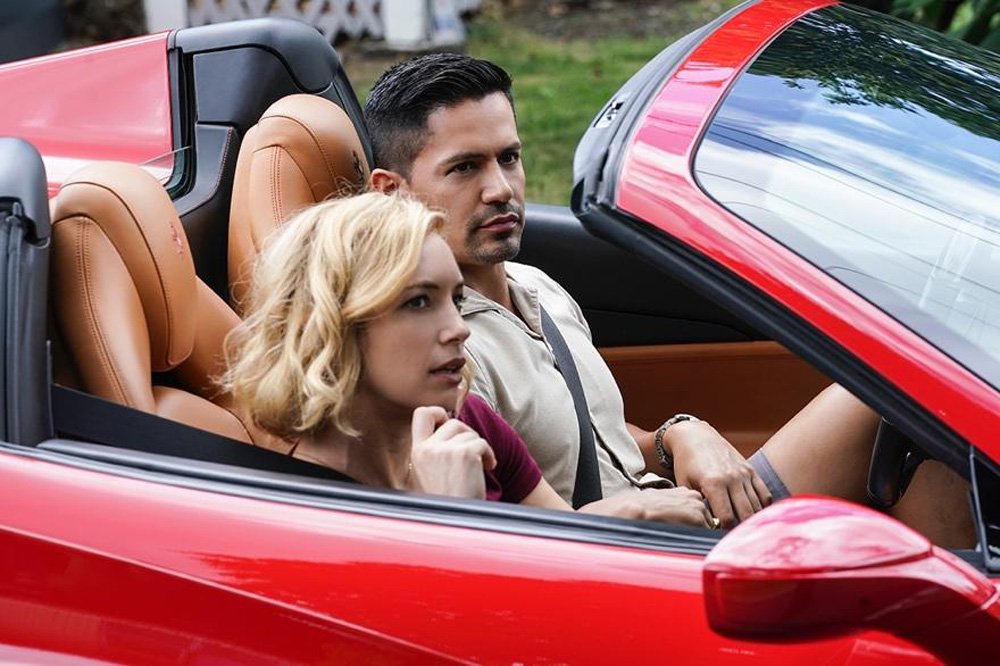 CBS released Promotional Photos of Magnum P.I. episode If I Should Die Before I Wake

CBS reveals Official Synopsis of Magnum P.I. episode If I Should Die Before I Wake