HBO has released the Official Synopsis of Westworld episode “Crisis Theory” (3.08) that will be aired on Sunday, May 3 at 9:00 PM.

Time to face the music. 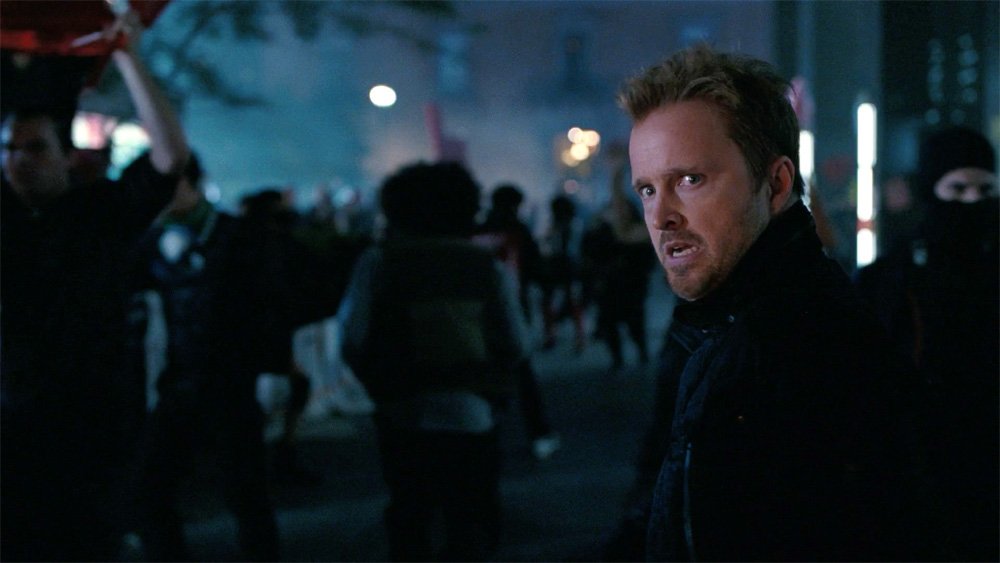