Tommy and her inner circle fight back against an LAPD and city government conspiracy to have her removed as police chief. 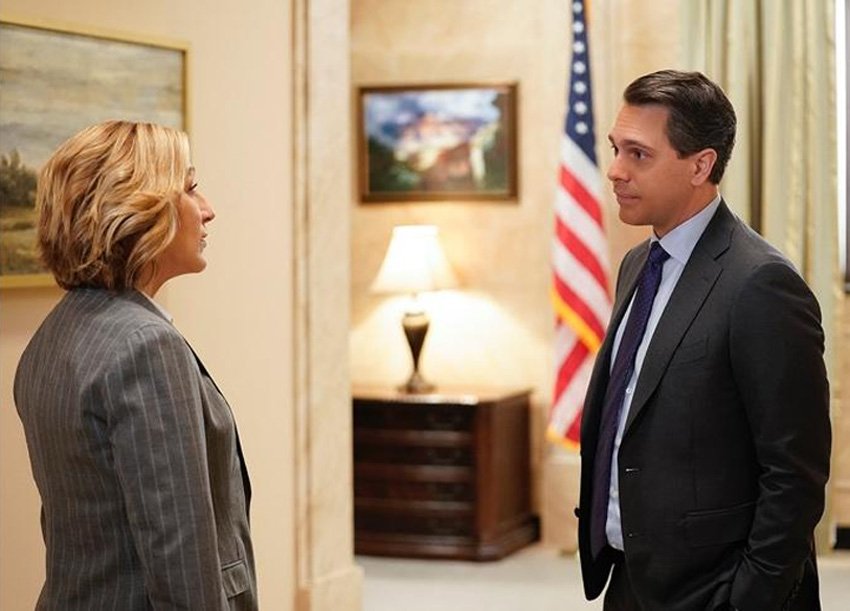 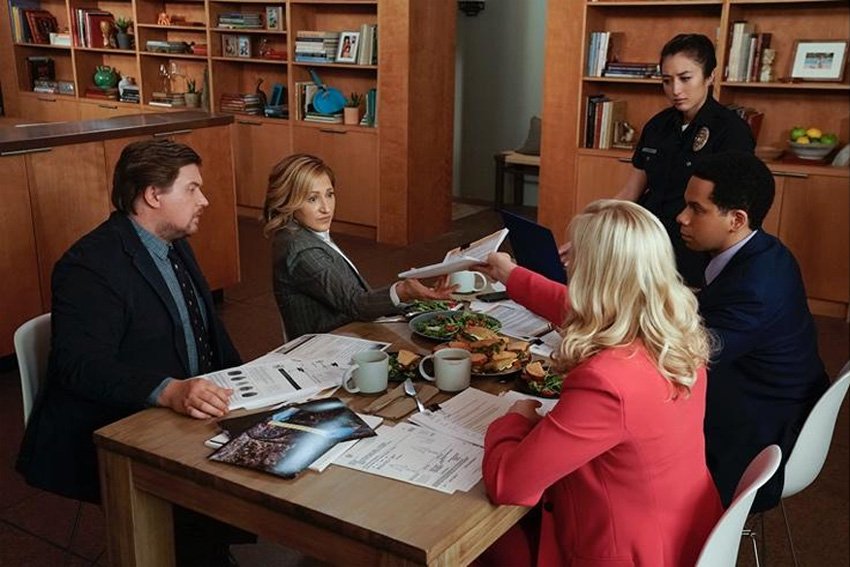