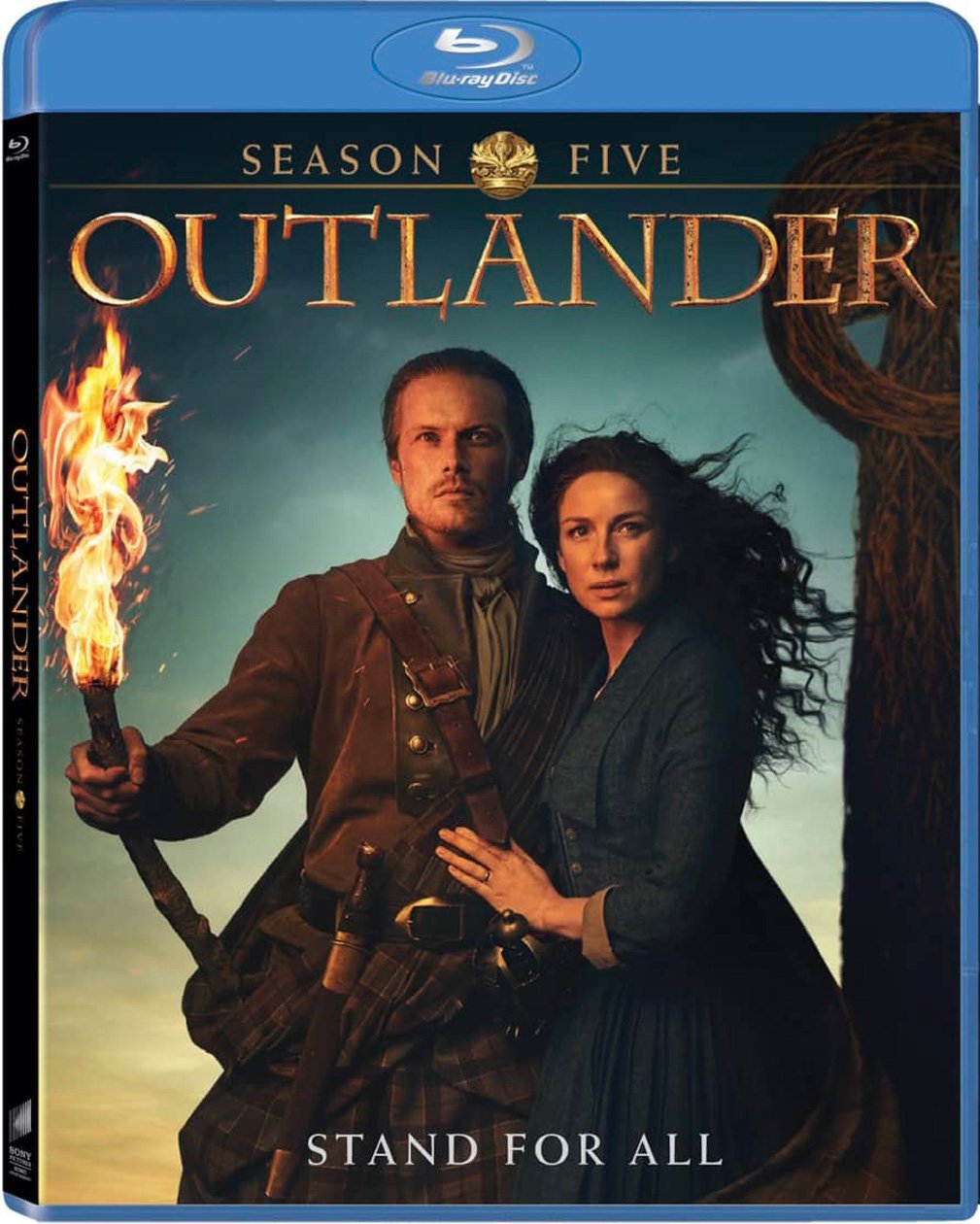 The upcoming season five Blu-ray and DVD will be loaded with bonus features including four all-new “Outlander Untold” scenes following the stories of fan-favorite characters, a blooper reel, two featurettes—“Strength in Action: The Women of Outlander” and “Through Fire & Hell: The Finale,” a gorgeous lyric video, and a glimpse of life at home with the Frasers’ cat Adso. The Blu-ray will have additional features including 16 deleted scenes, writer and producer commentaries, and two new behind-the-scenes featurettes: “The Heart of the Frasers”—highlighting Jamie and Claire’s relationship as well as their family bond—and “Expanding the World: Sets & Costumes.” The Collector’s Edition Blu-ray set will also include a compact disc of the season 5 soundtrack, a 28-page digibook, and an excerpt from Diana Gabaldon’s upcoming ninth Outlander novel, Go Tell the Bees That I Am Gone, all within premium collector packaging.

The fifth season of OUTLANDER sees a continuation of Claire (Caitriona Balfe) and Jamie’s (Sam Heughan) fight to protect those they love, as they navigate the trials and tribulations of life in colonial America. The Frasers strive to flourish within a society which is unwittingly marching towards Revolution, and Jamie must now defend the home they have built together at Fraser’s Ridge while Claire seeks to put her own skills and medical expertise to use in keeping her family together and safe from harm. Meanwhile Brianna Fraser (Sophie Skelton) and Roger MacKenzie (Richard Rankin) struggle to find their respective places in this world and chase away the shadow cast upon their lives by Stephen Bonnet (Edward Speleers) as they raise their son in this brave new world. For the Frasers and their family, “home” is more than simply a site in which they live, it is the place in which they are laying the foundations for the rest of their lives. 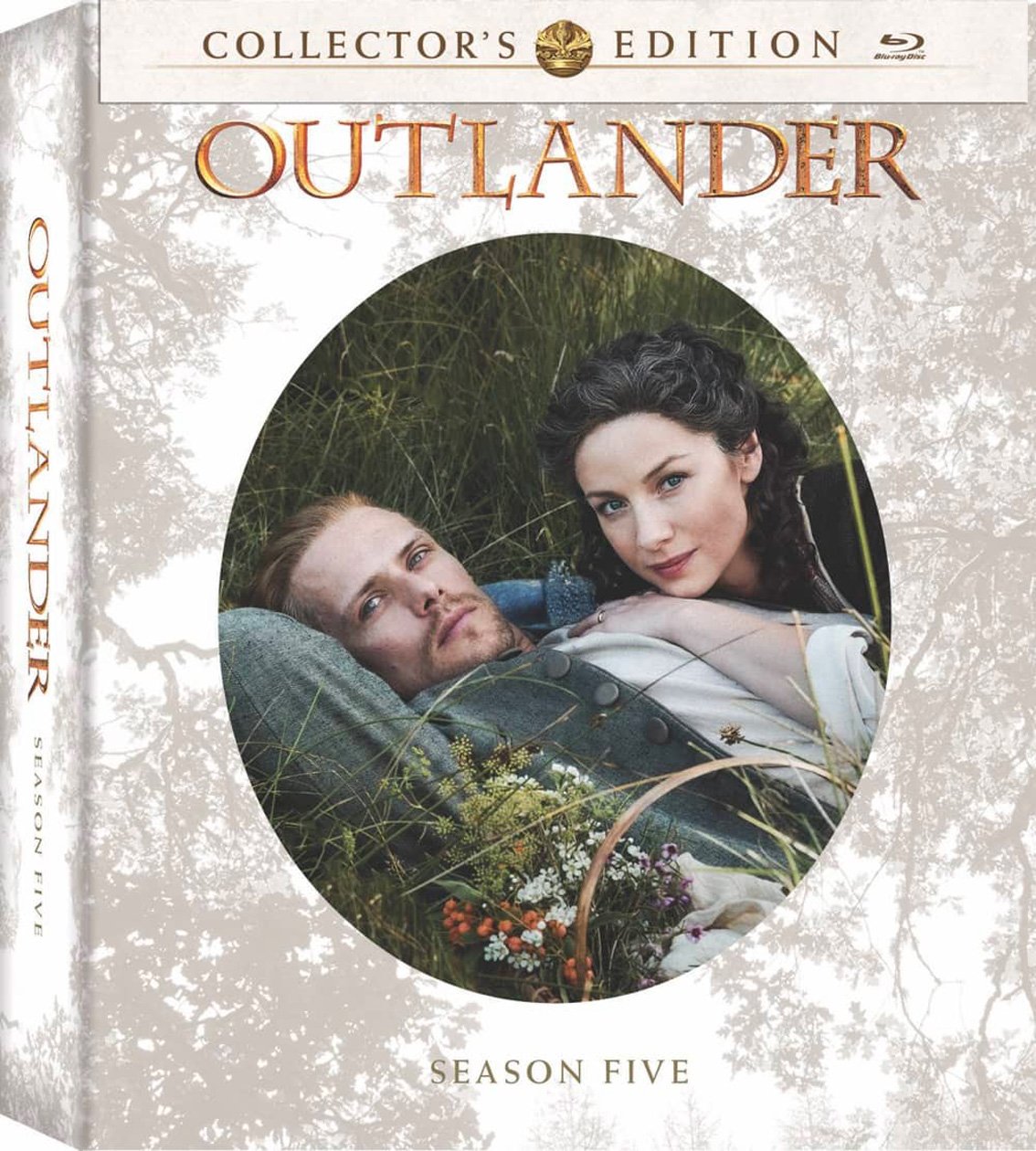 The OUTLANDER television series, executive produced by Ronald D. Moore, Matthew B. Roberts, Maril Davis, Toni Graphia, Jim Kohlberg and Andy Harries, is based on Diana Gabaldon’s Outlander series that has sold an estimated 30 million copies worldwide, with all the books having graced The New York Times Best-Seller List. The OUTLANDER television series has become a worldwide success with audiences, spanning the genres of history, science fiction, romance and adventure in one amazing tale. 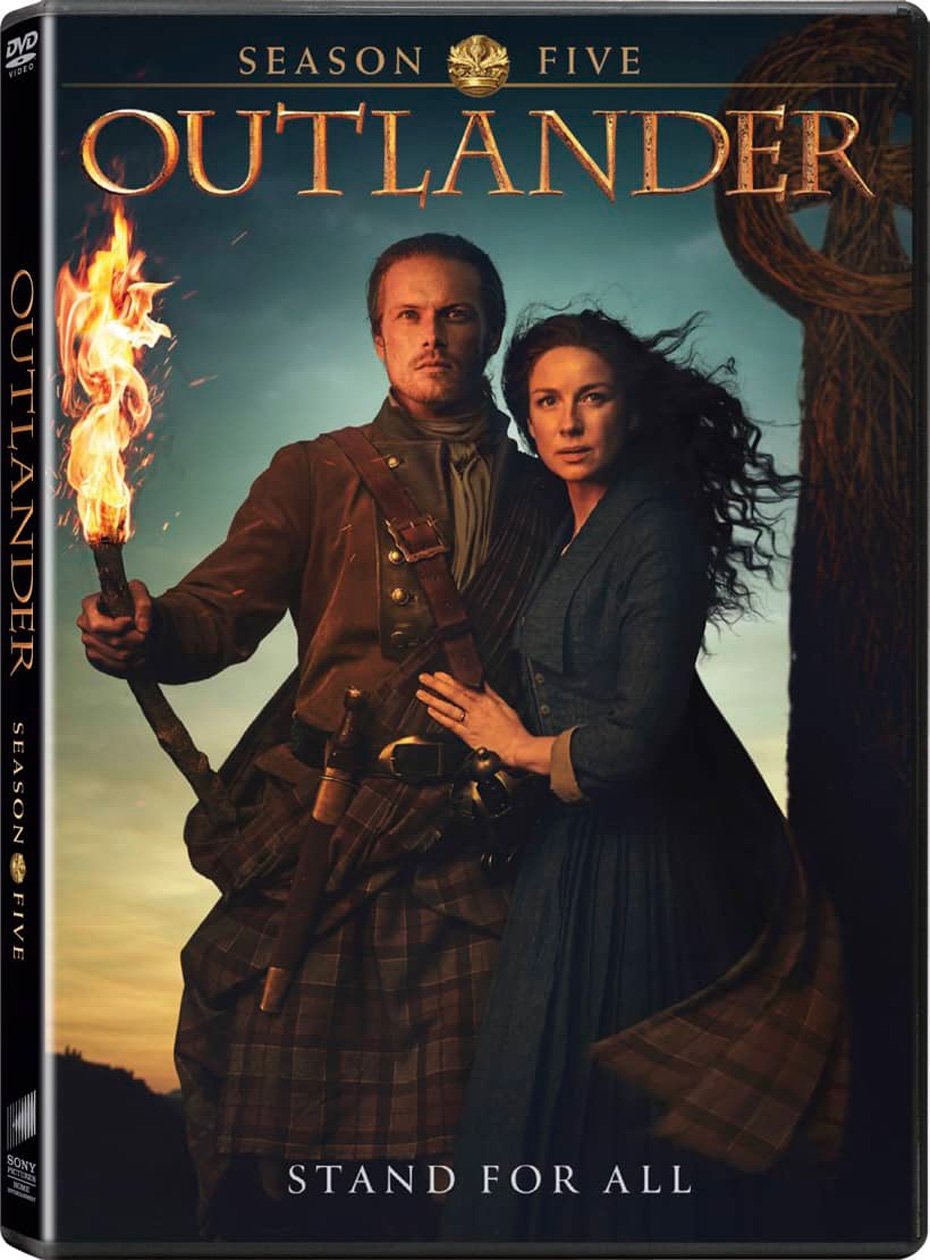