Star Trek: Picard Season One coming to Blu-ray and DVD on October 6

“Boldly going where no Star Trek show has gone before”, the CBS All Access original series, Star Trek: Picard Season One, beams onto Blu-ray, DVD and Limited Edition Steelbook on October 6, 2020 from CBS Home Entertainment and Paramount Home Entertainment. 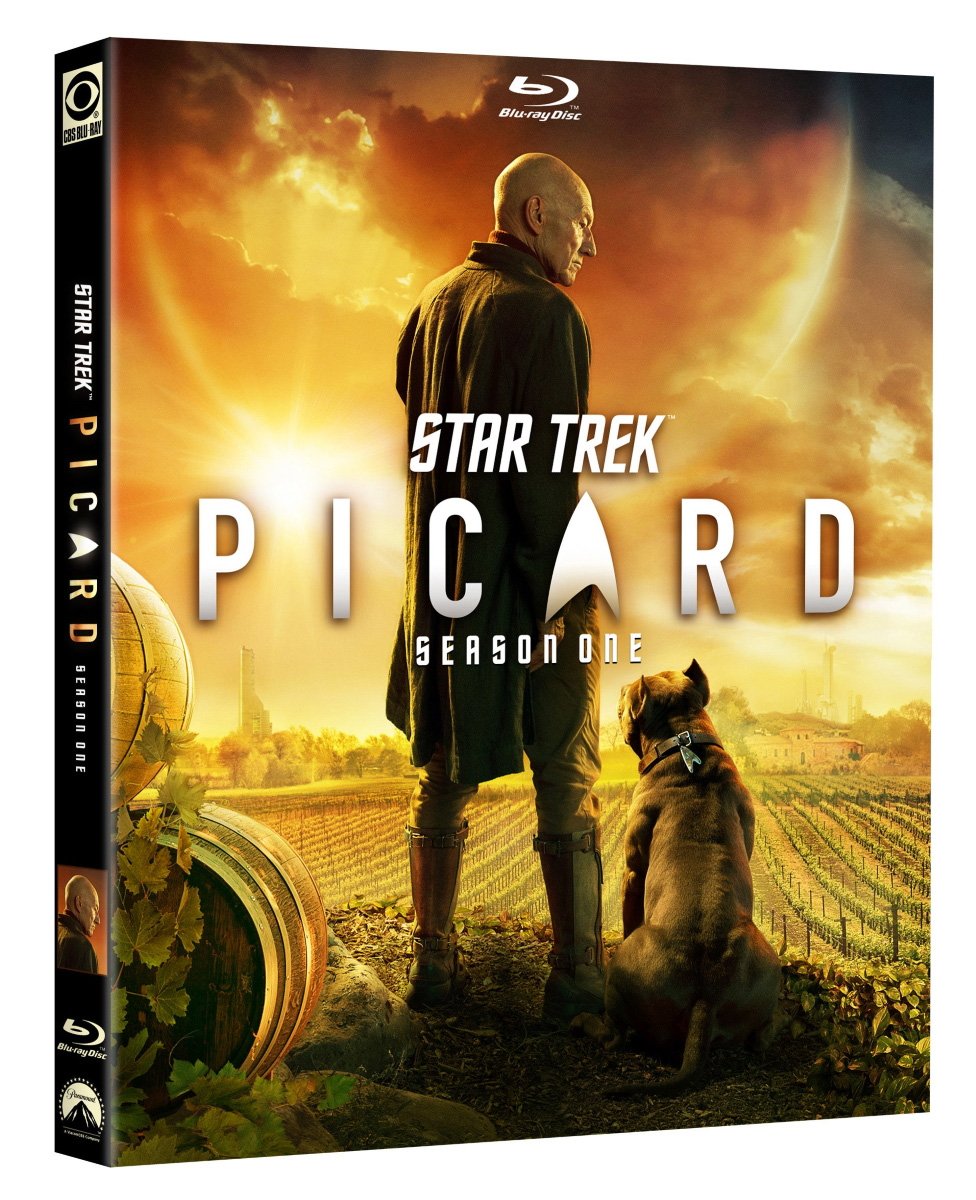 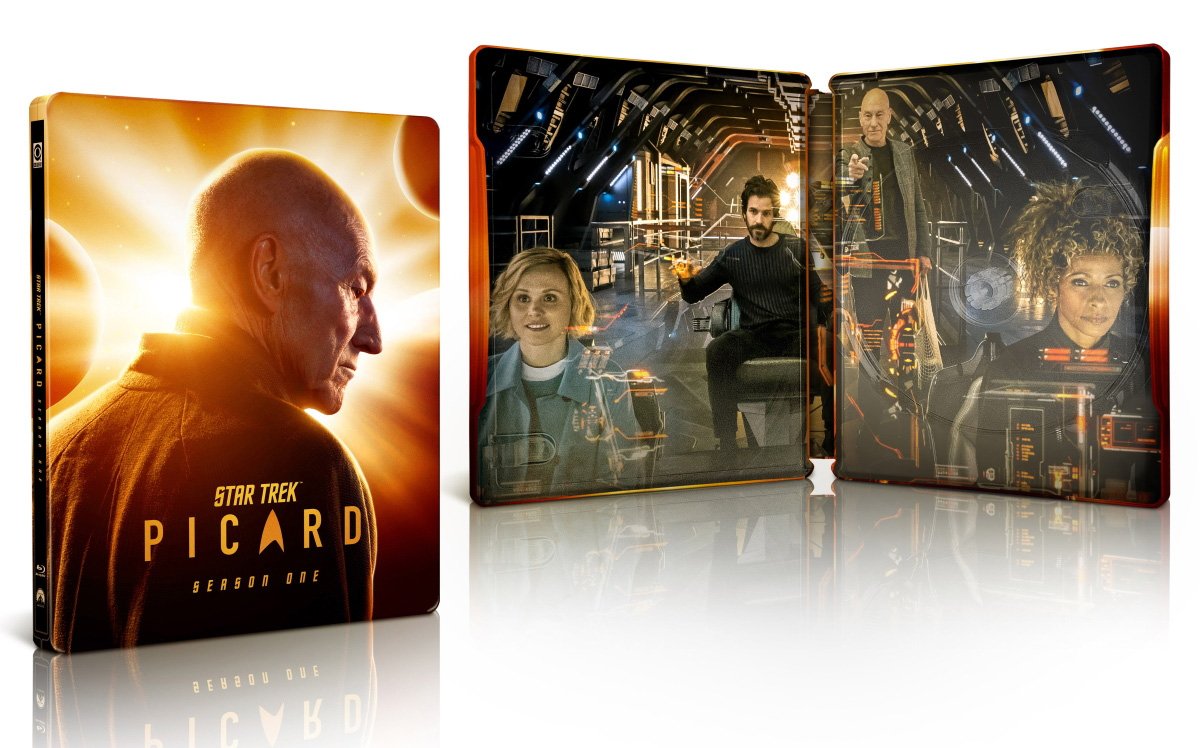