CBS Entertainment has released the Official Synopsis of Manhunt: Deadly Games episode “Centbom” (1.01) that will be aired on Monday, September 21 at 10:00-11:00 PM.

The most complex FBI manhunt on U.S. soil begins following the deadly terrorist attack at the 1996 Olympic Games in Atlanta. 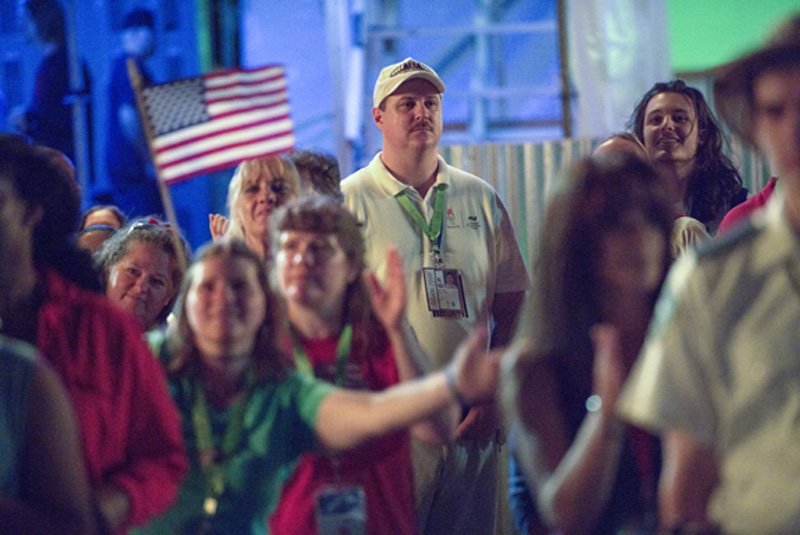