CBS Entertainment has released the Official Synopsis of Manhunt: Deadly Games episode “Unabubba” (1.01) that will be aired on Monday, September 28 at 10:00-11:00 PM.

When the media gets wind of the FBI’s “hero-bomber” theory, a media firestorm erupts, engulfing Richard Jewell and his family. Meanwhile, ATF agents raise doubts as bombings continue. 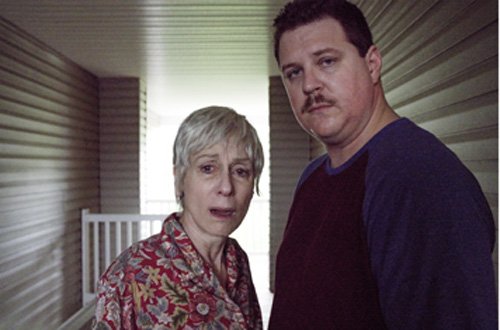 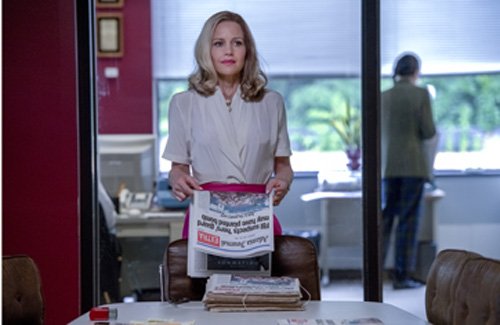