CBS Entertainment has released the Official Synopsis of Manhunt: Deadly Games episode “Bombingham” (1.03) that will be aired on Monday, October 12 at 10:00-11:00 PM.

While Richard Jewell fights back against the FBI and media, ATF Agent Embry investigates a serial bomber and discovers a crucial link to the Olympic bomb. 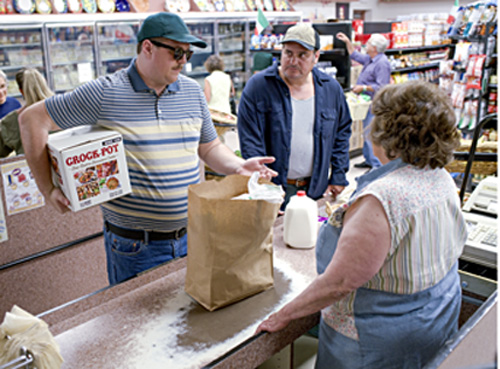 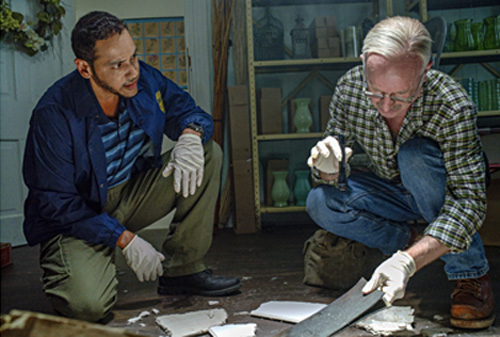 EDITORS NOTE: CBS has changed the airdate of this episode from October 5 to October 12!