CBS Entertainment has released the Official Synopsis of Manhunt: Deadly Games episode “Run Rudolph Run” (1.04) that will be aired on Monday, October 19 at 10:00-11:00 PM.

The FBI identifies serial bomber Eric Rudolph and gives chase, but Rudolph escapes into the wilderness. Also, Richard Jewell proves his innocence and decides to appeal to the press for help. 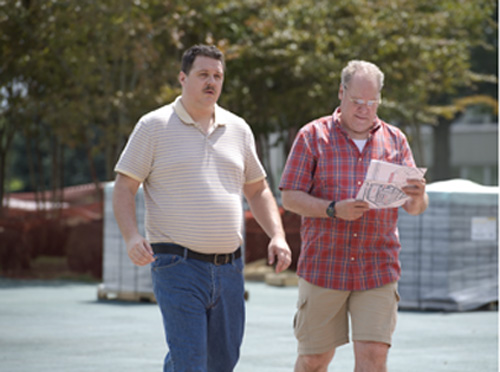 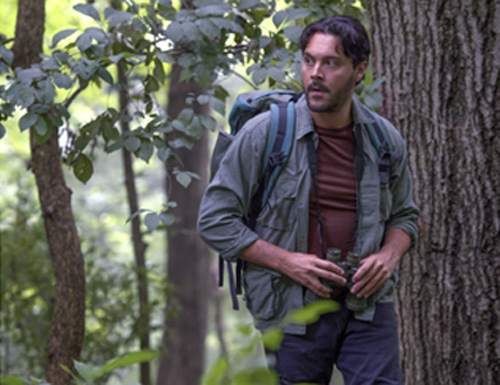 EDITORS NOTE: CBS has changed the airdate of this episode from October 12 to October 19!