As Catherine fights to restore her marriage after another tragedy, so too Meg must find a way to pull Scotland together after the bloody battle of Flodden. 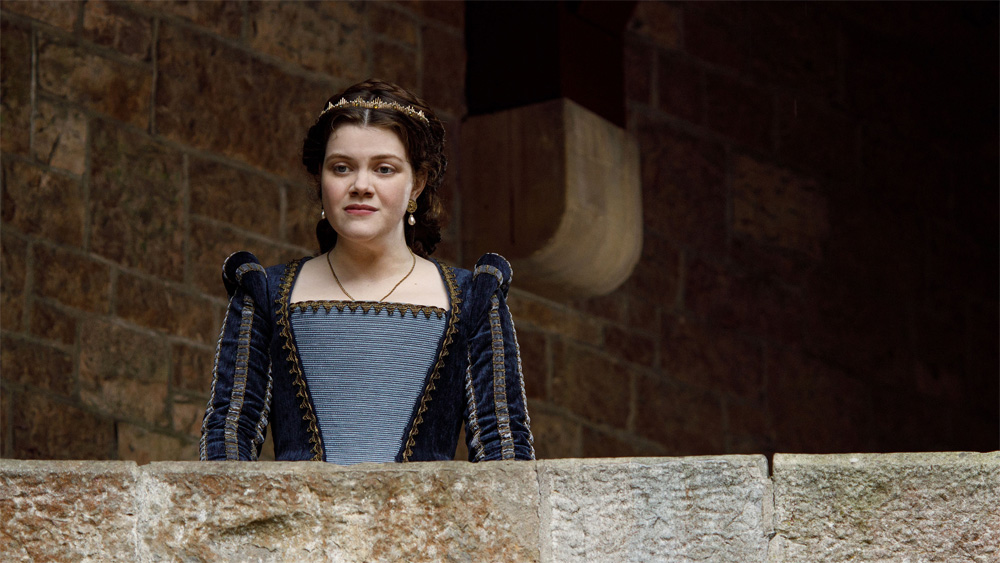 Freeform released Promotional Photos of Motherland: Fort Salem episode But I Don’t Even Have A Dress…