CBS Entertainment has released the Official Synopsis of Manhunt: Deadly Games episode “Army of God” (1.06) that will be aired on Saturday, October 24 at 9:00-10:00 PM.

Local militias rally around Eric Rudolph and attack the FBI, leading the FBI to militarize and escalate to the brink of war. Also, Embry investigates and learns that Rudolph is not who he seems. 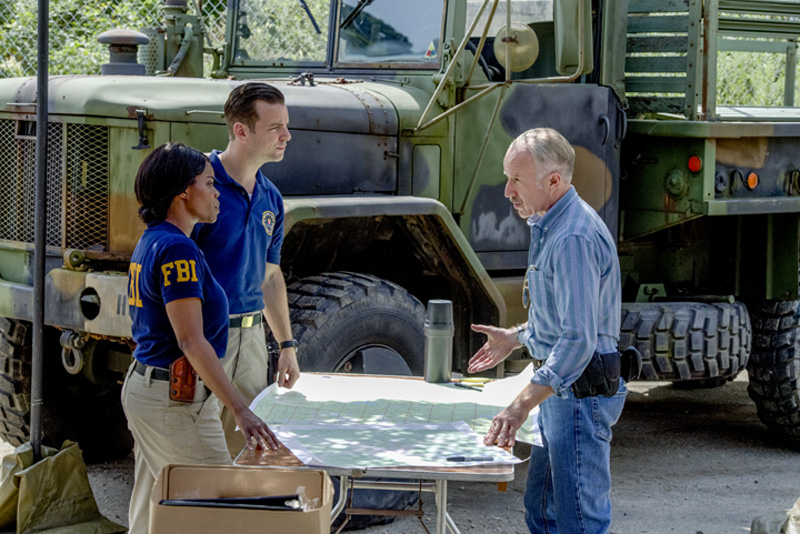