CBS Entertainment has released the Official Synopsis of FBI episode “Never Trust a Stranger” (3.01) that will be aired on Tuesday, November 17 at 09:00-10:00 PM.

The team welcomes a new member, Special Agent Tiffany Wallace (Katherine Renee Turner), as they search for killers who orchestrated a mass shooting at a media company, and OA’s personal connection with the case threatens to cloud his judgement. 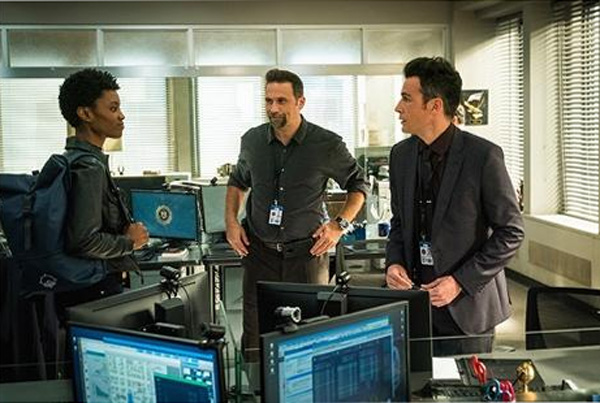 CBS Entertainment has released the Official Synopsis of FBI episode "Discord" (3.07) that will be aired on Tuesday, March 2 at 9:00-10:00 PM. OFFICIAL SYNOPSIS As...
Read more
FBI

CBS Entertainment has released the Official Synopsis of FBI episode "Uncovered" (3.06) that will be aired on Tuesday, February 9 at 9:00-10:00 PM. OFFICIAL SYNOPSIS The...
Read more
FBI

NBC released Promotional Photos of Law & Order: Special Victims Unit episode The Only Way Out is Through