Snowpiercer: The Complete First Season coming to Blu-ray and DVD on January 26, 2021

Attention all passengers – the revolution is coming! Get ready for more secrets, plot twists, and reveals as Warner Bros Home Entertainment takes you on an epic journey with the release of “Snowpiercer: The Complete First Season” on Blu-ray and DVD on January 26, 2021. Strap yourself in for an exhilarating ride with all 10 episodes from the first season, plus enjoy the captivating extra features, behind-the-scenes interviews, featurettes, and more! “Snowpiercer: The Complete First Season”is priced to own at $24.98 SRP for the DVD and $29.98 SRP for the Blu-ray, which includes a Digital Copy. 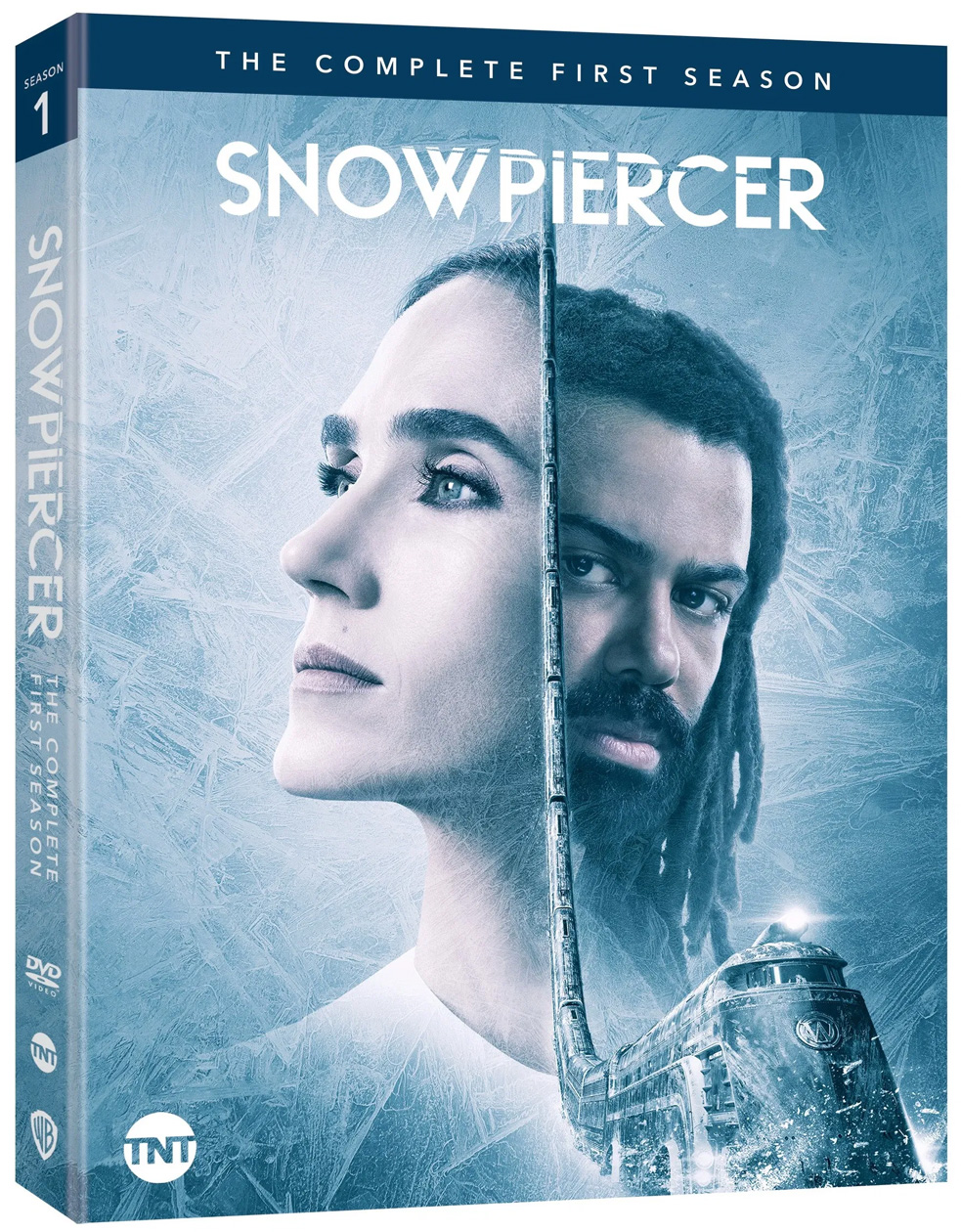 Both sets have an order due date of December 22, 2020. “Snowpiercer: The Complete First Season” is also available to own on Digital via purchase from digital retailers.

“In only its first season this insanely brilliant series, with incredible actors takes us through the ultimate journey of what could potentially be the aftermath of global warming,” said Mary Ellen Thomas, WBHE Senior Vice President, Originals, Animation & Family Marketing. “Get ready for the ride of a lifetime as you binge watch the entire first season on Digital, Blu-ray & DVD!”

Set more than seven years after the world has become a frozen wasteland, “Snowpiercer” centers on the remnants of humanity who inhabit a perpetually moving train, with 1001 cars, that circles the globe. Class warfare, social injustice and the politics of survival play out in this riveting television adaptation.

SPECIAL FEATURES
– Overview
– Class Warfare
– Jennifer & Daveed – Behind The Scenes Interview
– The Train
– Behind the Curtain: Art of the Frozen World

DIGITAL
The first season of Snowpiercer is also available to own on Digital. Digital allows consumers to instantly stream and download all episodes to watch anywhere and anytime on their favorite devices. Digital is available from various retailers including Apple TV, Amazon Video, Google Play, Vudu, PlayStation, Xbox and others. A Digital Copy is also included in the U.S. with the purchase of specially marked Blu-ray discs for redemption and cloud storage. 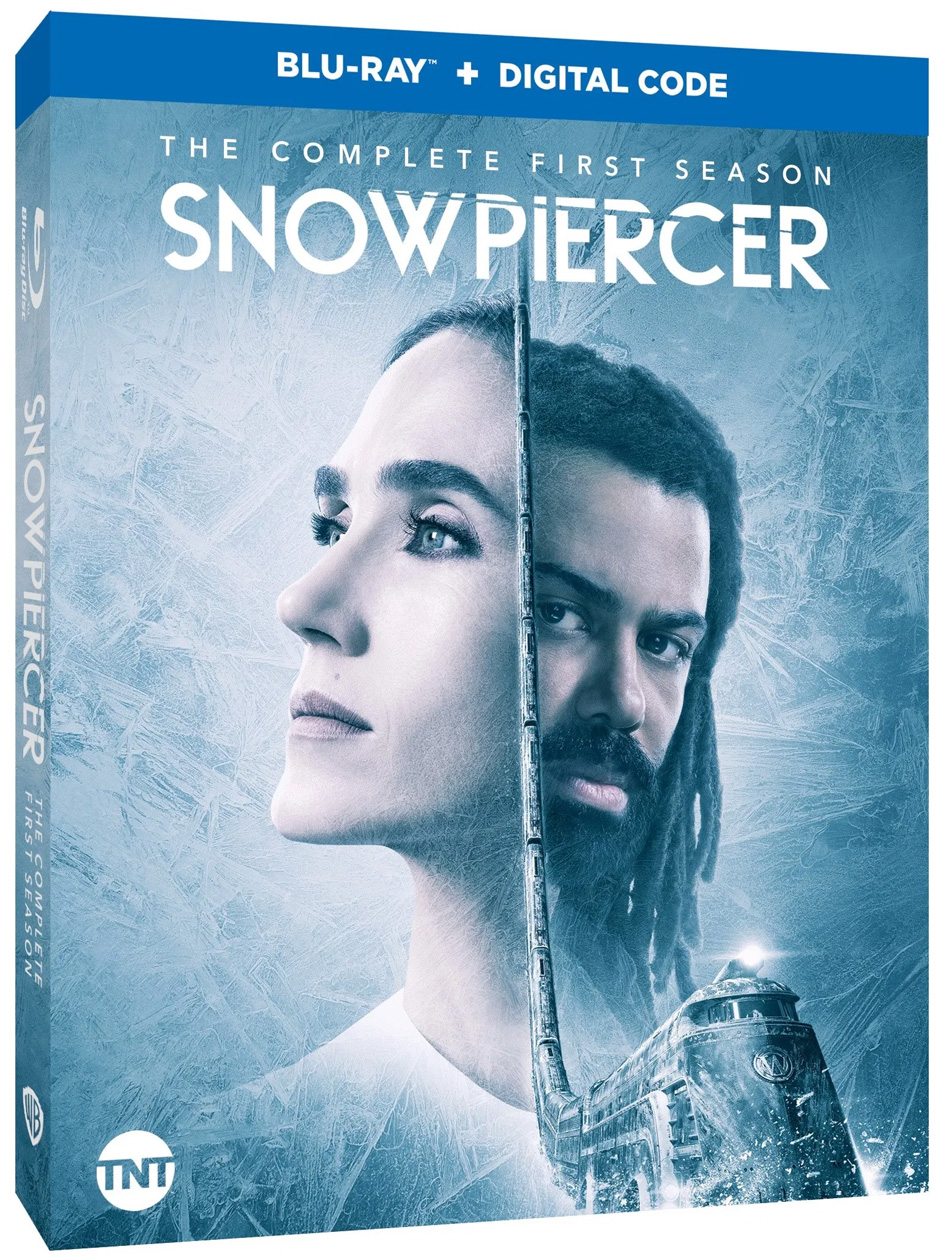 NBC has released eighteen Promotional Photos of Transplant episode "The Only Way Out is Through" (1.13) that will be aired on Tuesday, December 8...
Read more
Transplant

NBC has released fourteen Promotional Photos of Transplant episode "Relapse" (1.12) that will be aired on Tuesday, December 8 at 9:00-10:00 PM. Get a first...
Read more
The Undoing

HBO has released three Promotional Photos of The Undoing episode "The Bloody Truth" (1.06) that will be aired on Sunday, November 29 at 9:00-10:00...
Read more
Pandora

The CW has released the Official Synopsis of Pandora episode "I Forgot More Than You'll Ever Know" (2.10) that will be aired on Sunday,...
Read more
The Outpost

The CW has released the Official Synopsis of The Outpost episode "From Paradise to Hell and Back" (3.10) that will be aired on Sunday,...
Read more
190FansLike
256FollowersFollow
8FollowersFollow
221FollowersFollow