Starz has released the Official Synopsis of The Spanish Princess episode “Plague” (2.05) that will be aired on Sunday, November 8 as 8:00-9:00 PM.

When the plague hits London, the court flees to Hampton Court but Maggie and Thomas More remain in the empty – and surprisingly romantic – palace. 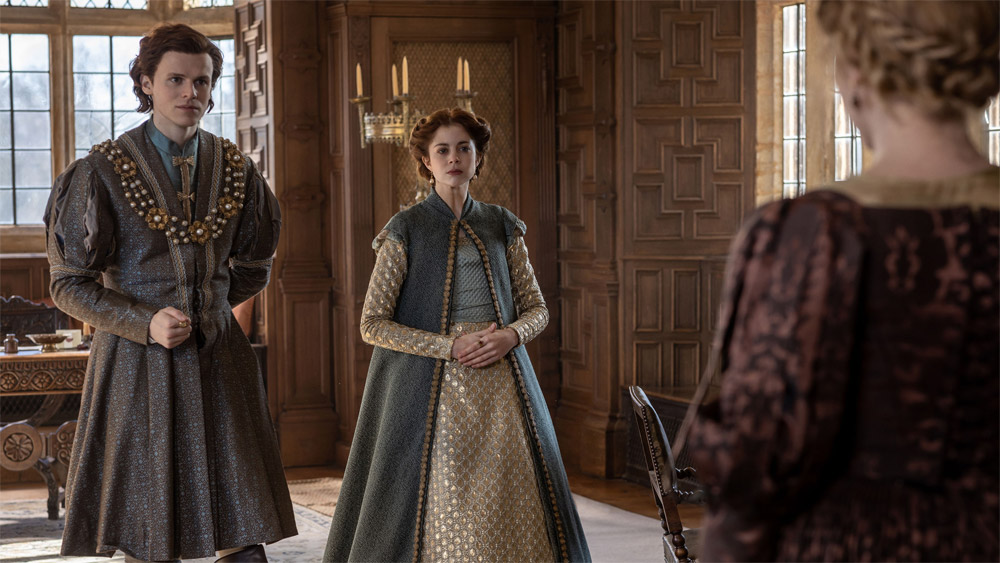