Starz has released the Official Synopsis of The Spanish Princess episode “Field of Cloth of Gold” (2.06) that will be aired on Sunday, November 15 as 8:00-9:00 PM.

A grand meeting in France forms the backdrop for a political clash of wits between Catherine and Wolsey – while back in London, rioting erupts. 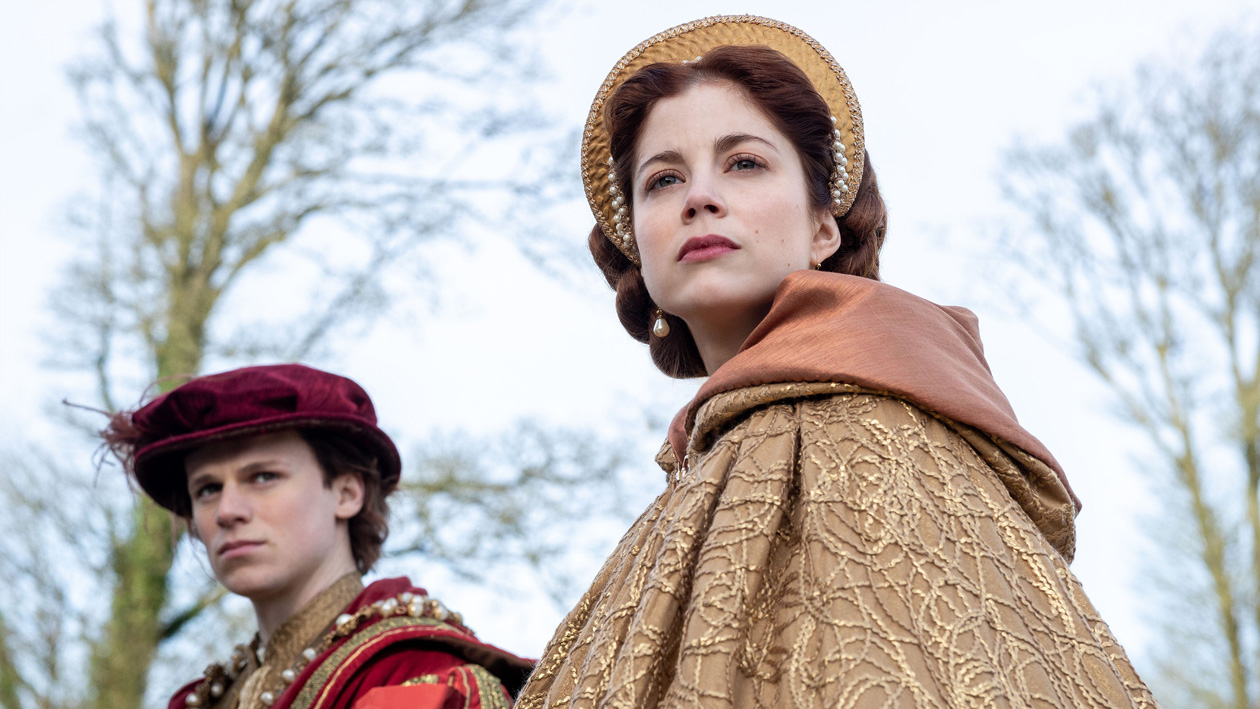