CBS Entertainment has released the Official Synopsis of Seal Team episode “Forever War” (4.02) that will be aired on Wednesday, December 2 at 10:00-11:00 PM. 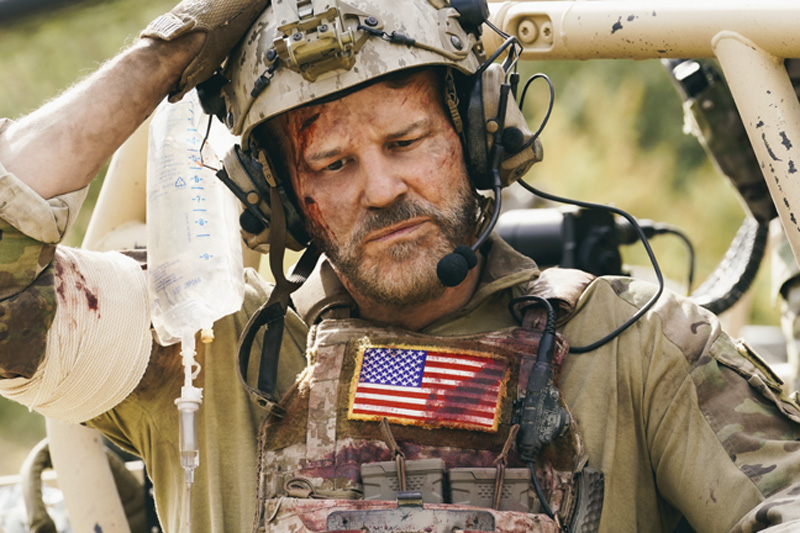