CBS Entertainment has released the Official Synopsis of MacGyver episode “Resort + Desi + Riley + Window Cleaner + Witness” (5.01) that will be aired on Friday, December 4 at 08:00-09:00 PM.

Mac and the team infiltrate a glamorous hotel used as an international hideout for criminals to find a woman with vital information on Codex. However, their target has a new secret identity, including a completely new face. 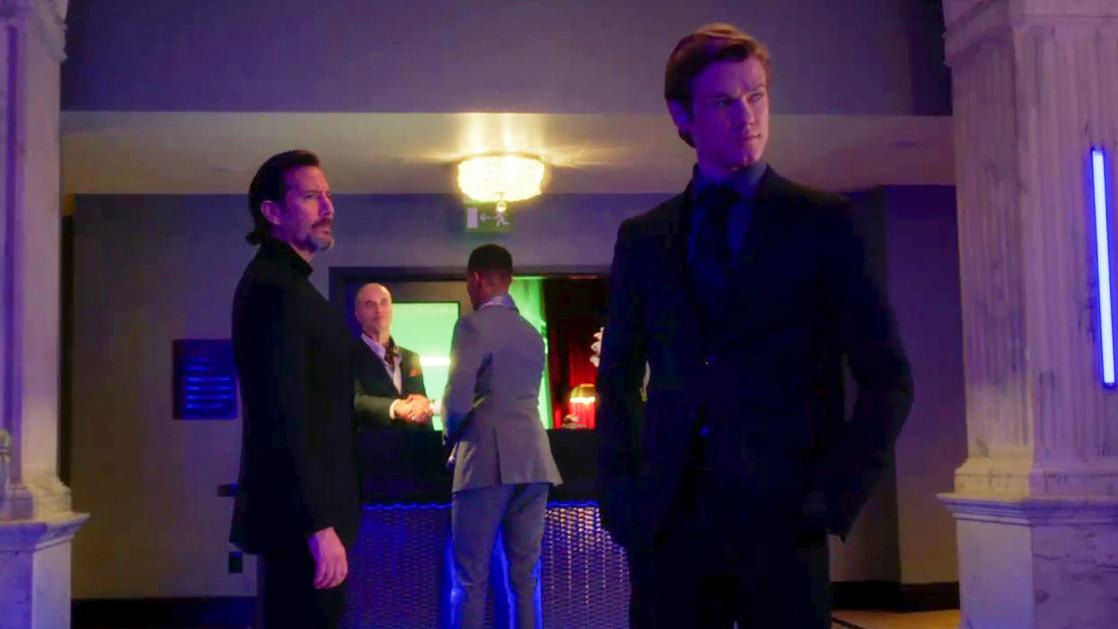 This episode is Written by Stephanie Hicks and directed by Avi Youabian.