CBS Entertainment has released the Official Synopsis of Magnum P.I. episode “Double Jeopardy” (3.01) that will be aired on Friday, December 4 at 9:00-10:00 PM.

Magnum and Higgins’ new clients hire them to find their missing brother last seen on the island, leading to Higgins being shot and TC abducted when a secret case of revenge is revealed during the investigation. Also, Higgins (and Magnum!) are surprised when her surgeon asks her out. 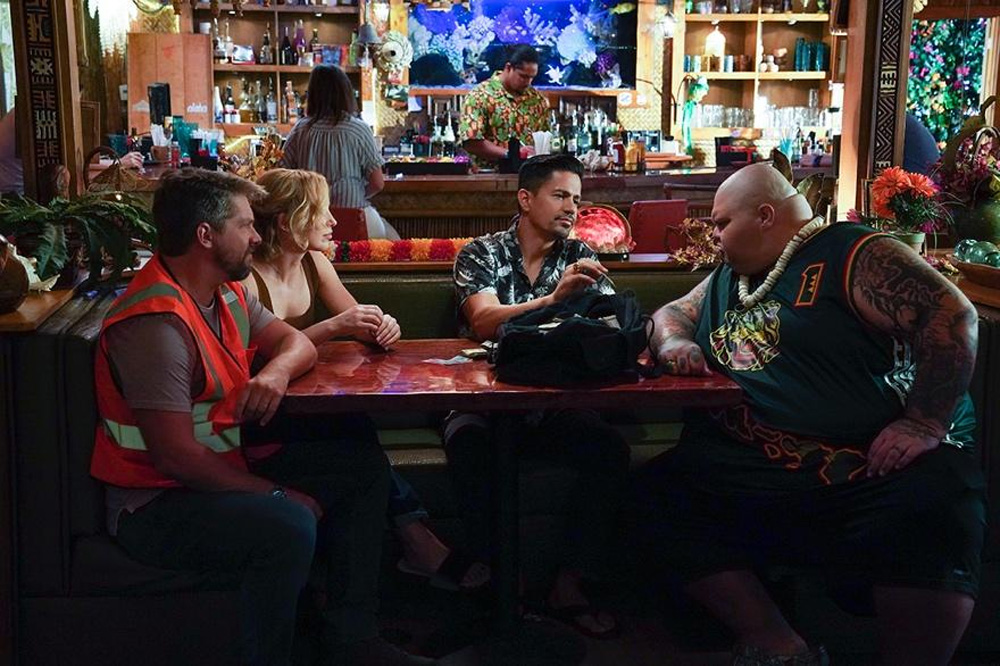 This episode is Written by Peter M. Lenkov & Eric Guggenheim and directed by Bryan Spicer.

The CW released Promotional Photos of Legacies episode Fate’s A Bitch, Isn’t It?