CBS Entertainment has released the Official Synopsis of FBI episode “Unreasonable Doubt” (3.02) that will be aired on Tuesday, November 24 at 09:00-10:00 PM.

The team races to stop an active serial killer after three women are found weighted down at the bottom of a lake, and Jubal looks into an old closed case after there are multiple similarities to the recent victims. 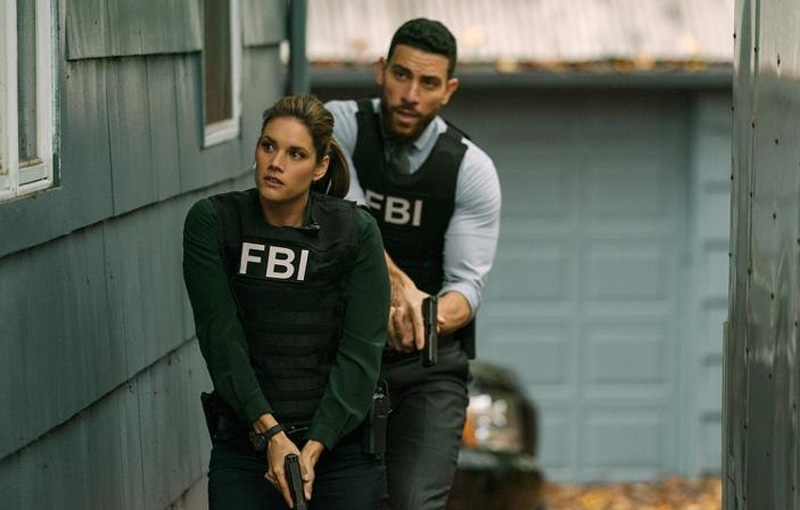 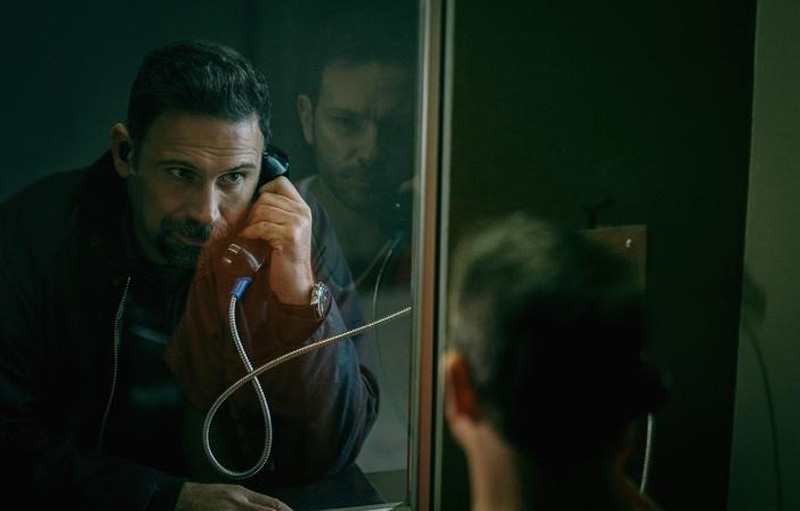 This episode is Written by Tom Szentgyorgyi and directed by Jean de Segonzac.

CBS Entertainment has released the Official Synopsis of FBI episode "Discord" (3.07) that will be aired on Tuesday, March 2 at 9:00-10:00 PM. OFFICIAL SYNOPSIS As...
Read more
FBI

CBS Entertainment has released the Official Synopsis of FBI episode "Uncovered" (3.06) that will be aired on Tuesday, February 9 at 9:00-10:00 PM. OFFICIAL SYNOPSIS The...
Read more
FBI

NBC released Promotional Photos of Debris episode You Are Not Alone