A new religion is on the rise, as is tension at court. Catherine must stop Henry’s dangerous paranoia from turning friends into enemies… 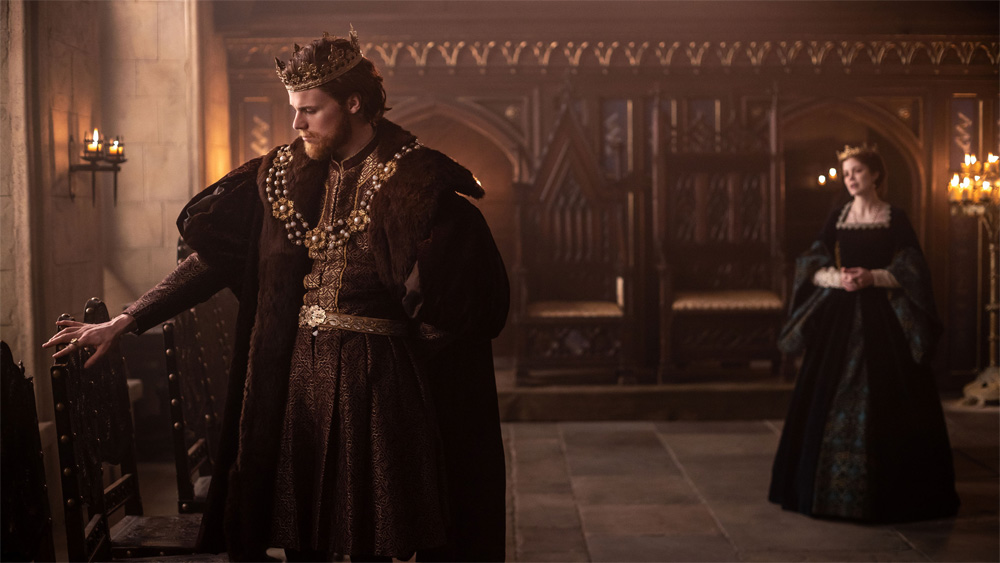