As Henry descends into madness, the stakes have never been higher for Catherine. Her husband has become a threat to her life. 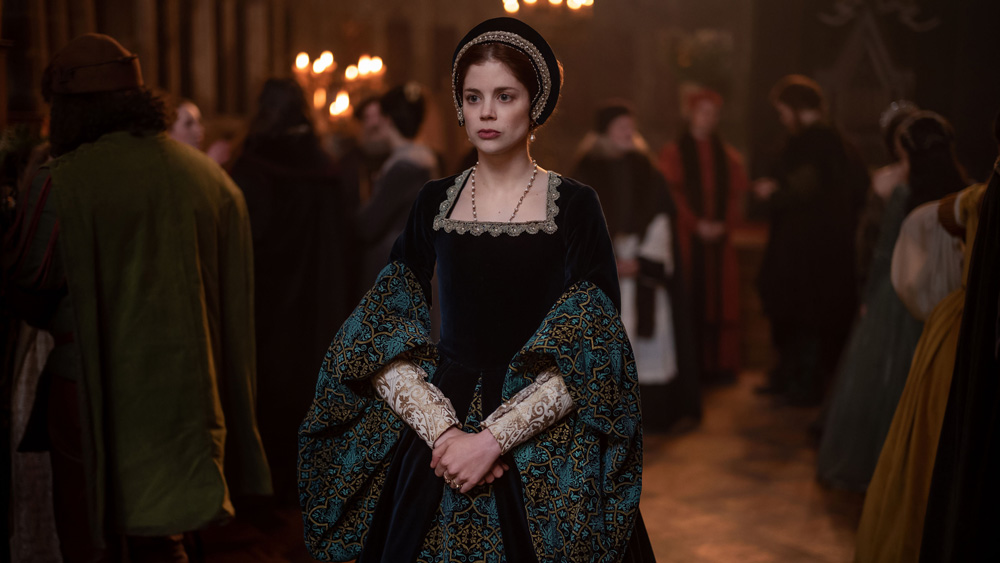