When Taylor’s former protégé is killed while preventing a bio-weapon from falling into the wrong hands, Mac and the team must find the weapon so Desi can pull off the ultimate heist before it’s sold to a terrorist cell. 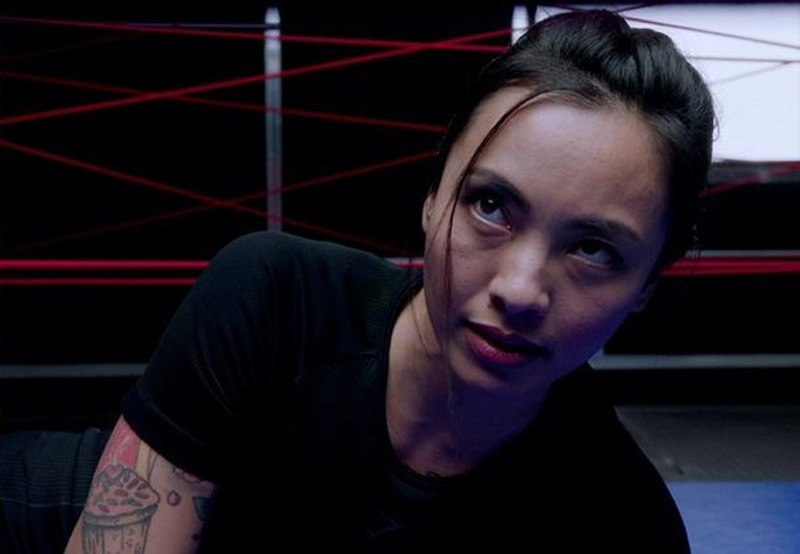 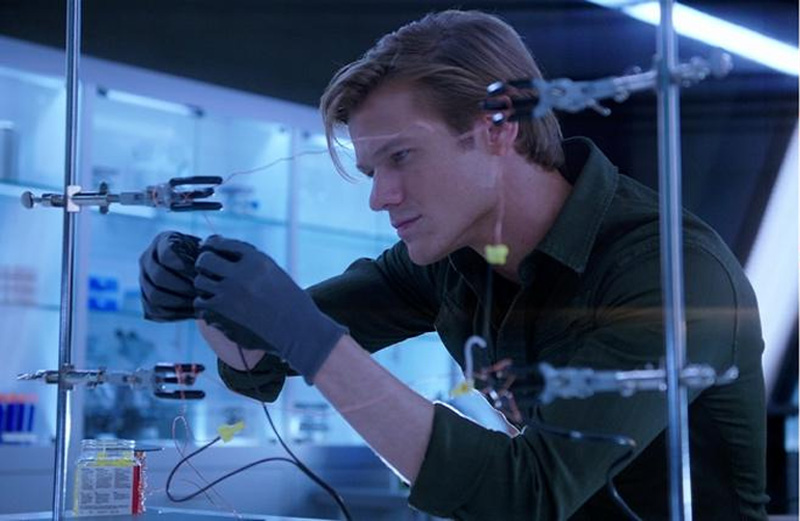 This episode is Written by Peter M. Lenkov and Andrew Klein and directed by Duane Clark.