Higgins job to repo a plane goes south when she and Magnum discover that it was being used by a drug cartel who opens fire at the plane, forcing them to crash land in the jungle, where they find a stowaway on board with a target on his back. Also, Higgins has her first date with Dr. Ethan Shah. 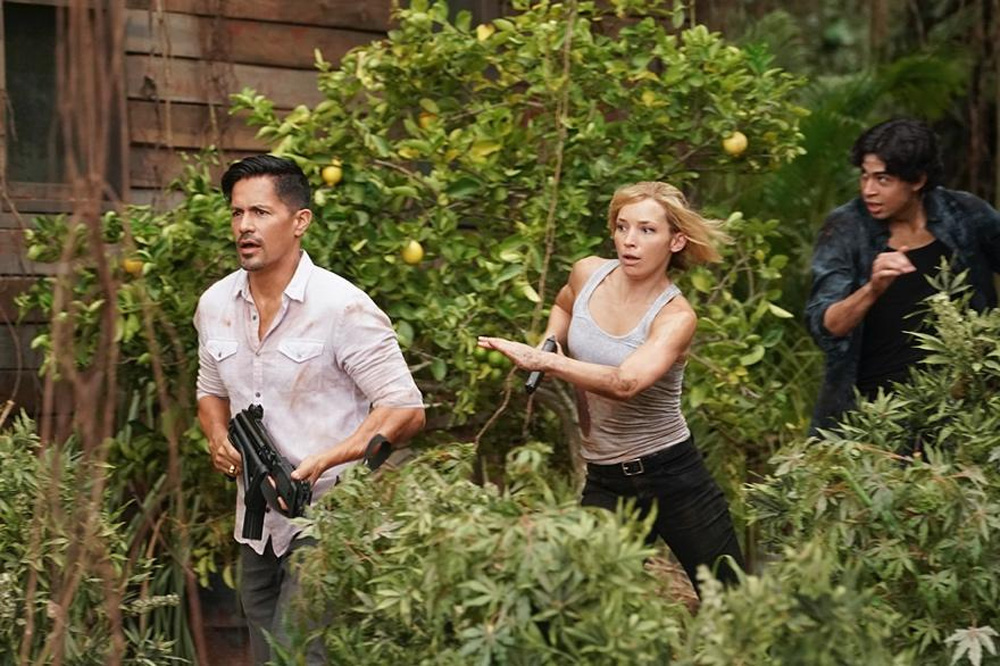 This episode is Written by David Wolkove and directed by Bryan Spicer.