CBS Entertainment has released the Official Synopsis of NCIS: Los Angeles episode “If the Fates Allow” (12.06) that will be aired on Sunday, December 13 at 9:00-10:00 PM.

Before Christmas, Hetty assigns Callen the case of his former foster brother and his wife who, upon reentry into the U.S., are framed for smuggling drugs across the border in her oxygen tanks. Also, Deeks is struggling with losing his job at NCIS. 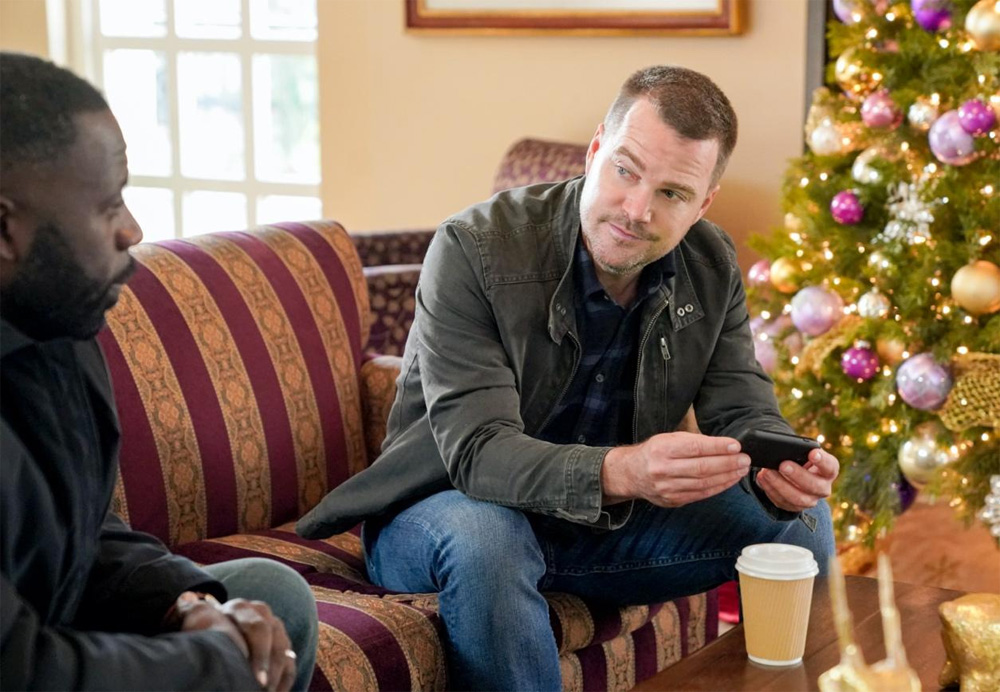 This episode is written by Andrew Bartels and directed by Dan Liu.

CBS Entertainment has released fifty-six Promotional Photos of NCIS: Los Angeles episode "Overdue" (12.07) that will be aired on Sunday, January 3 at 8:30-9:30...
Read more