When Lola’s husband, Robin (Todd Williams), shows up in her courtroom in his official FBI capacity, Benner insists that Lola recuse herself. Also, Mark Callan, in possession of a dossier of explosive evidence in an officer-involved shooting, enlists Sam to help him figure out what to do with it. 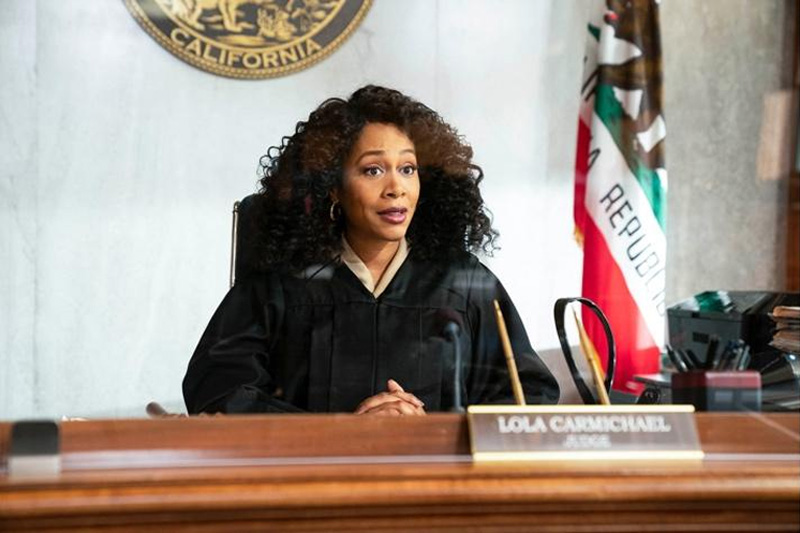 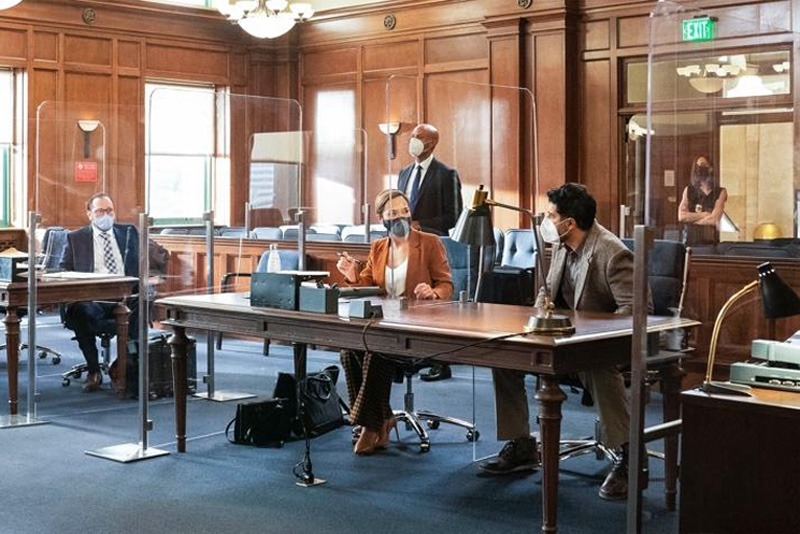 This episode is written by Paul McCrane and directed by Gregory Nelson.