Hondo is conflicted when the mayor asks him to be the public face of a new outreach campaign meant to improve the LAPD’s stature within the Black community. Also, the team’s search for a lone bomber reminds Tan of a difficult chapter in his childhood, and Chris pushes herself even further to surpass Street and Tan in a SWAT leadership competition. 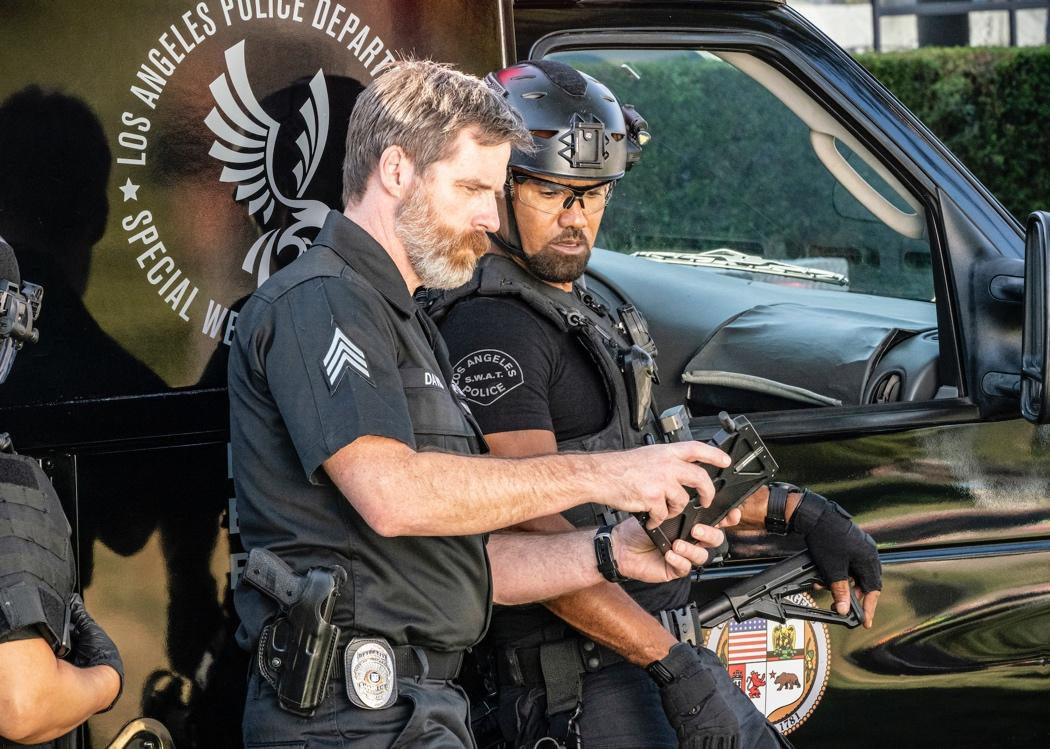 This episode is written by Munis Rashid and directed by Oz Scott.