NBC’s hit medical drama “Transplant,” one of the biggest success stories of the year, is returning for a second season. 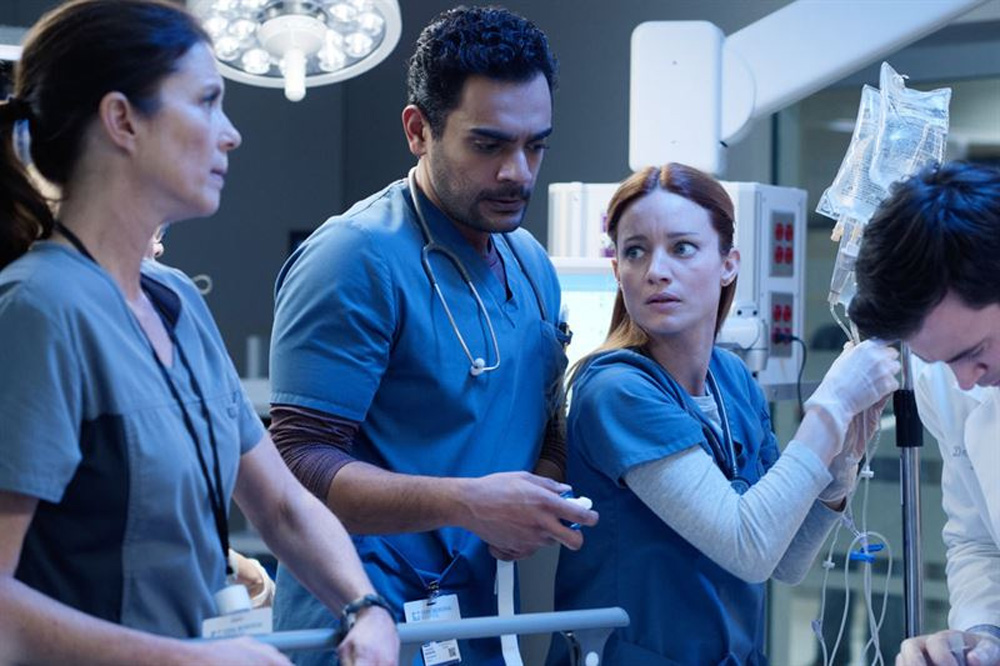 NBC acquired “Transplant” earlier this year after having been a hit in Canada on CTV and continues its goal to bring the best entertainment to its audience through traditional and non-traditional pipelines.

The series centers on Dr. Bashir “Bash” Hamed (Hamza Haq), a Syrian doctor with battle-tested skills in emergency medicine who fled his country with his younger sister, Amira. Together they struggle to build a new life in Canada as Bash strives to rebuild his career in medicine. In its first season on NBC, “Transplant” has averaged a 0.7 rating in adults 18-49 and 5.7 million viewers overall in “live plus seven day” Nielsens, with the premiere having grown to a 1.8 in 18-49 with digital and linear viewing. “Transplant” has scored as one of television’s most time-shifted shows through its NBC run, with each of its first seven original telecasts ranking as the #1 drama of the week in “live plus three day” lift.

In linear and digital viewing to date, “Transplant” is averaging 7.7 million total viewers, more than doubling its 3.5 million “live plus same day” performance.

In its first season on CTV, “Transplant” was the most-watched Canadian original series and saw audience growth as the season progressed.

When “Transplant” premiered in September on NBC, the Wall Street Journal said, “The series will make its debut as the best medical show on American television” while the Hollywood Reporter called the “Transplant” pilot “especially good.” TV Guide labeled the series “compelling.”

The show was created by Joseph Kay, who served as executive producer on season one along with Jocelyn Deschenes, Bruno Dube, Randy Lennox, Virginia Rankin, Jeremy Spry and Tara Woodbury.

Developed at CTV, “Transplant” is produced by Sphere Media in association with CTV and NBCUniversal International Studios, a division of Universal Studio Group. NBCUniversal Global Distribution handles worldwide distribution for the series.