CBS Entertainment has released the Official Synopsis of All Rise episode “Bounceback” (2.06) that will be aired on Monday, January 4 at 9:00-10:00 PM.

It’s a new year and Lola’s baby is due any day. She learns the jury was going to deliver a “not guilty” verdict in a case in which she pressured defendant Leon Parsons (Isaiah Johnson) to take a plea deal, forcing her to decide whether to let the plea stand and protect her reputation, or reveal what she knows to Leon. Also, Mark’s in the midst of an intense negotiation with DA Louis Bravo (Ian Anthony Dale) regarding how and when to arrest and charge Deputy Sheriff Rashel (Nick Wechsler) for attempted murder, when Mark is the victim of a brazen knife attack. 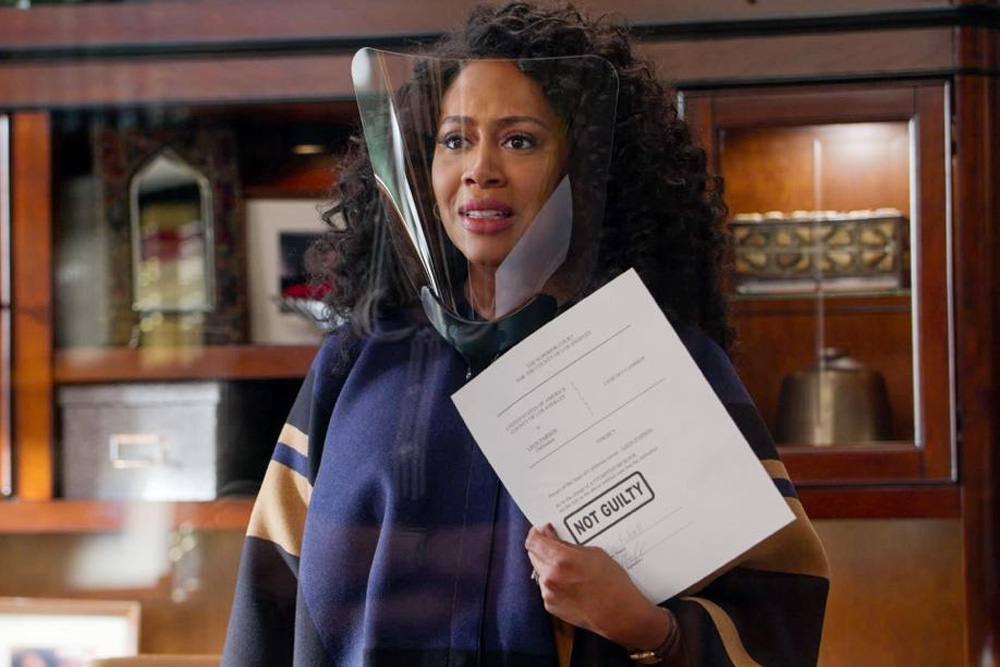 This episode is written by Greg Spottiswood and directed by Michael M. Robin.