Mac’s meeting with Desi’s parents goes sideways when her brother finds himself in trouble and desperately needs their help. Also, Russ and Matty must ask an old nemesis for assistance when their new recruitment candidate is kidnapped. 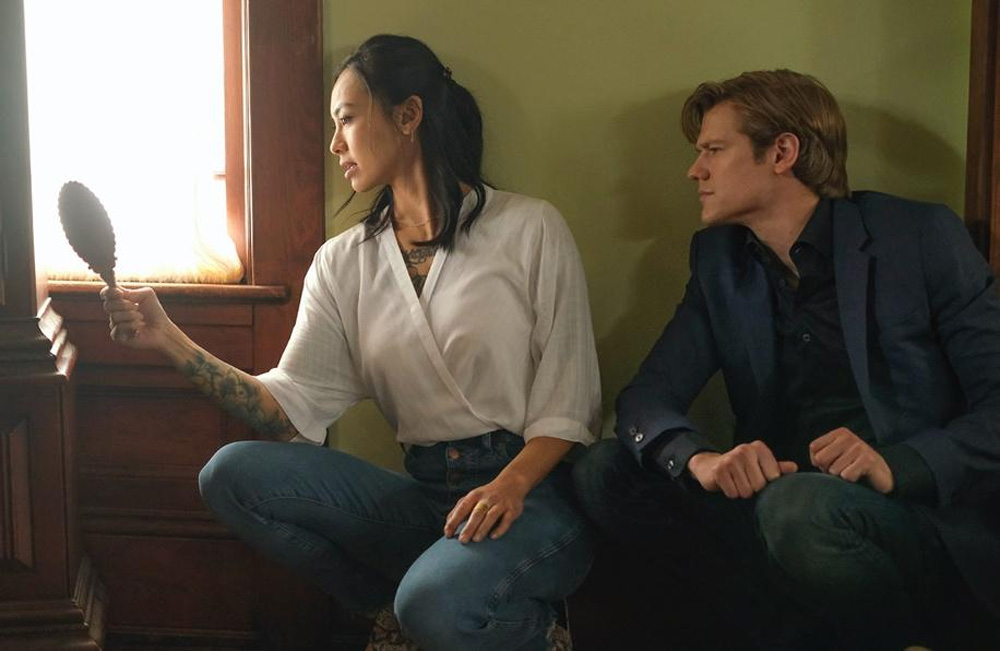 This episode is Written by Justin Lisson & Sophia Lopez and directed by Peter Weller.