When NCIS investigates the murder of a man about to reveal the source of a massive counterfeiting operation, an old acquaintance becomes their prime suspect and reveals the true reason for her return. Also, Deeks struggles during training to become an official NCIS agent. 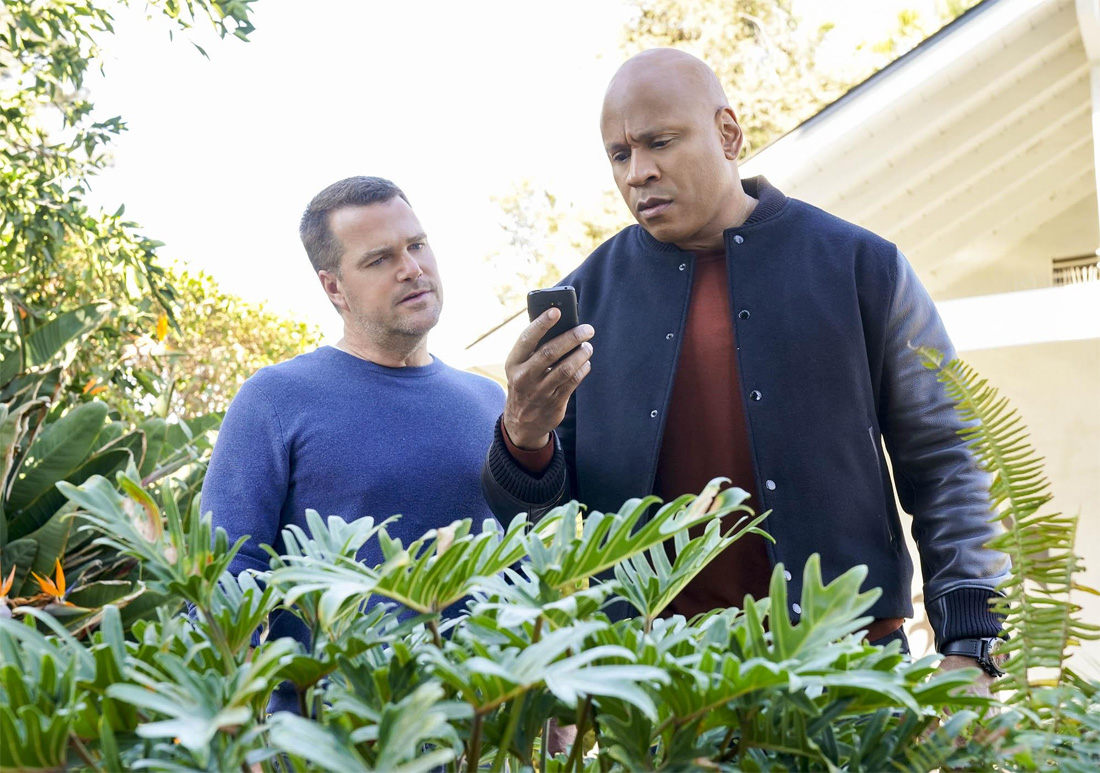 This episode is written by R. Scott Gemmill and directed by Dan Liu.