CBS Entertainment has released the Official Synopsis of NCIS: Los Angeles episode “A Fait Accompli” (12.09) that will be aired on Sunday, January 17 at 8:00-9:00 PM.

While NCIS must track down an organized crime leader who is trying to buy stolen defense technology, Callen goes to Anna to ask the ultimate question. Also, Deeks is kicked out of NCIS training only to find that Hetty has a life-changing surprise for him. 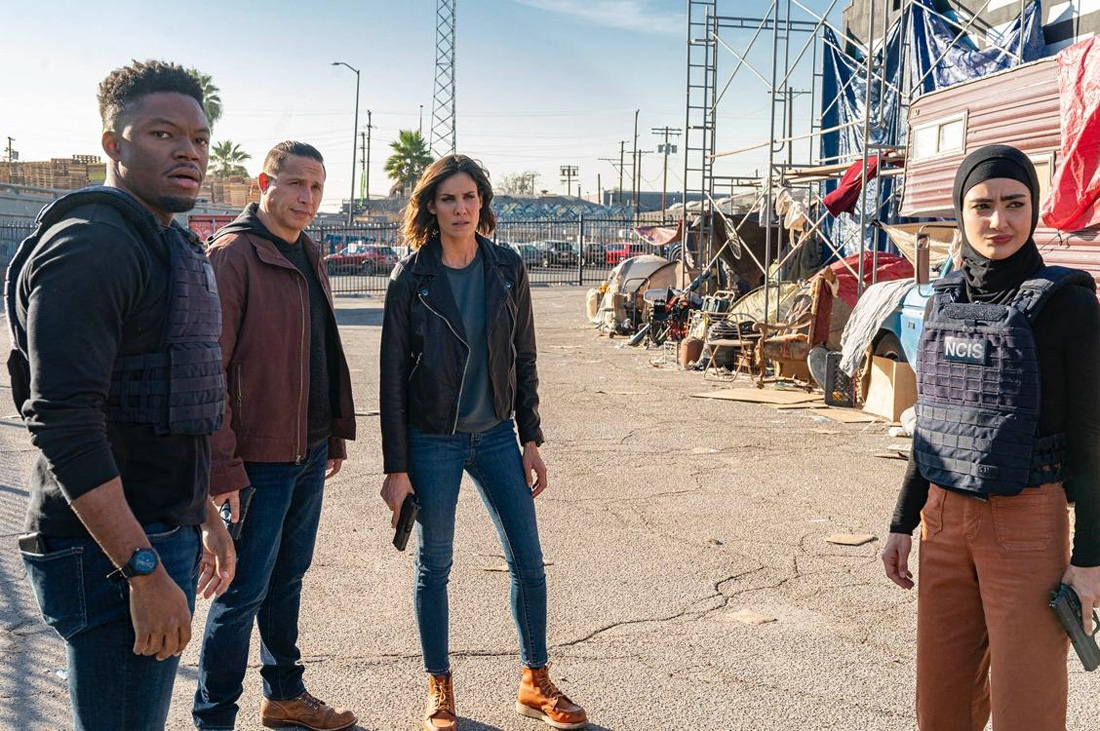 This episode is written by R. Matt Klafter & Kyle Harimoto and directed by Eric Pot.