When a torpedo hits a fishing trawler at sea, the entire Gulf Coast is in jeopardy as Pride and NCIS race to find the submarine before it can strike again. 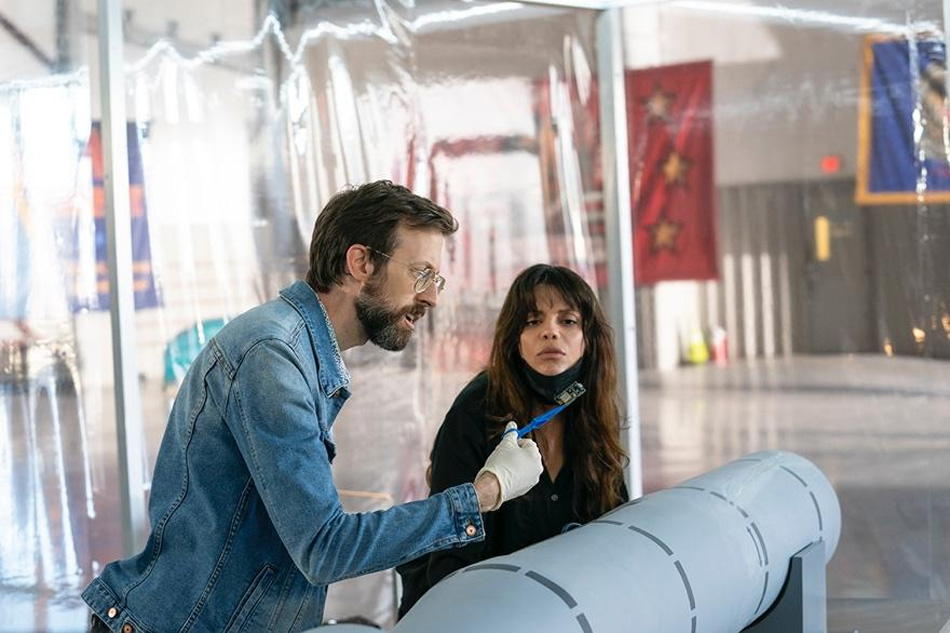 This episode was written by Katherine Beattie and directed by LeVar Burton.