CBS Entertainment has released the Official Synopsis of FBI: Most Wanted episode “Anonymous” (2.04) that will be aired on Tuesday, January 19 at 10:00-11:00 PM.

The team searches for a young woman who is heading down a deadly path of vengeance, using ties to an online radical conspiracy organization to further her cause. Also, Barnes must make a life-changing decision, finding it hard to not let the dark side of her job affect her. 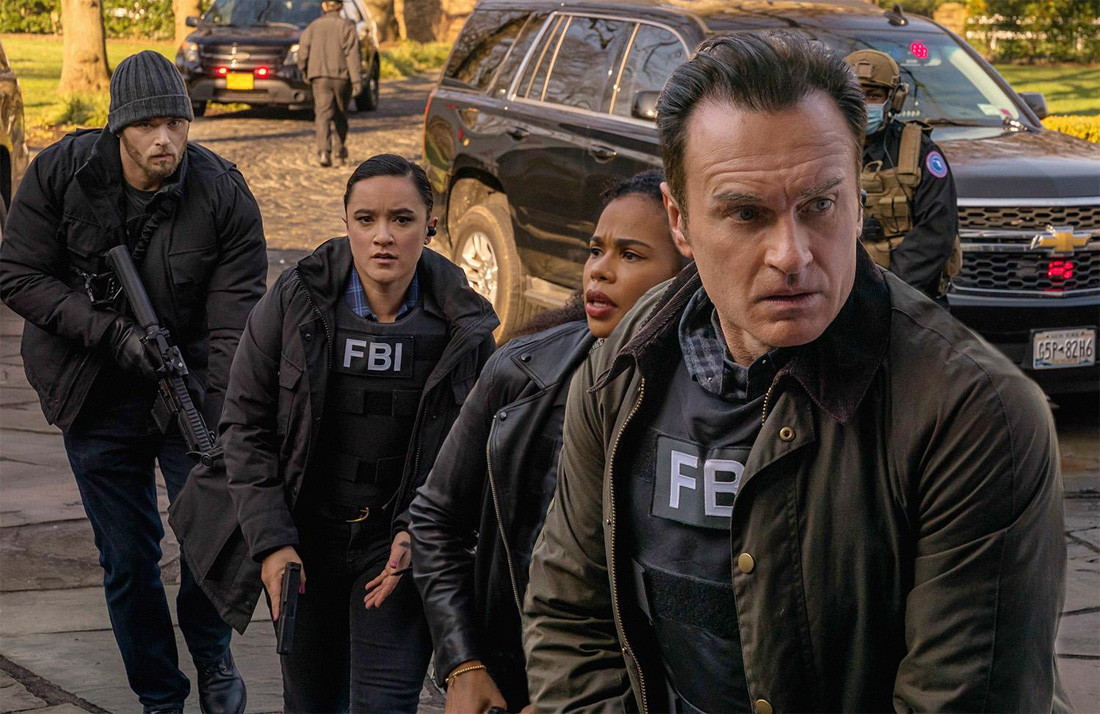 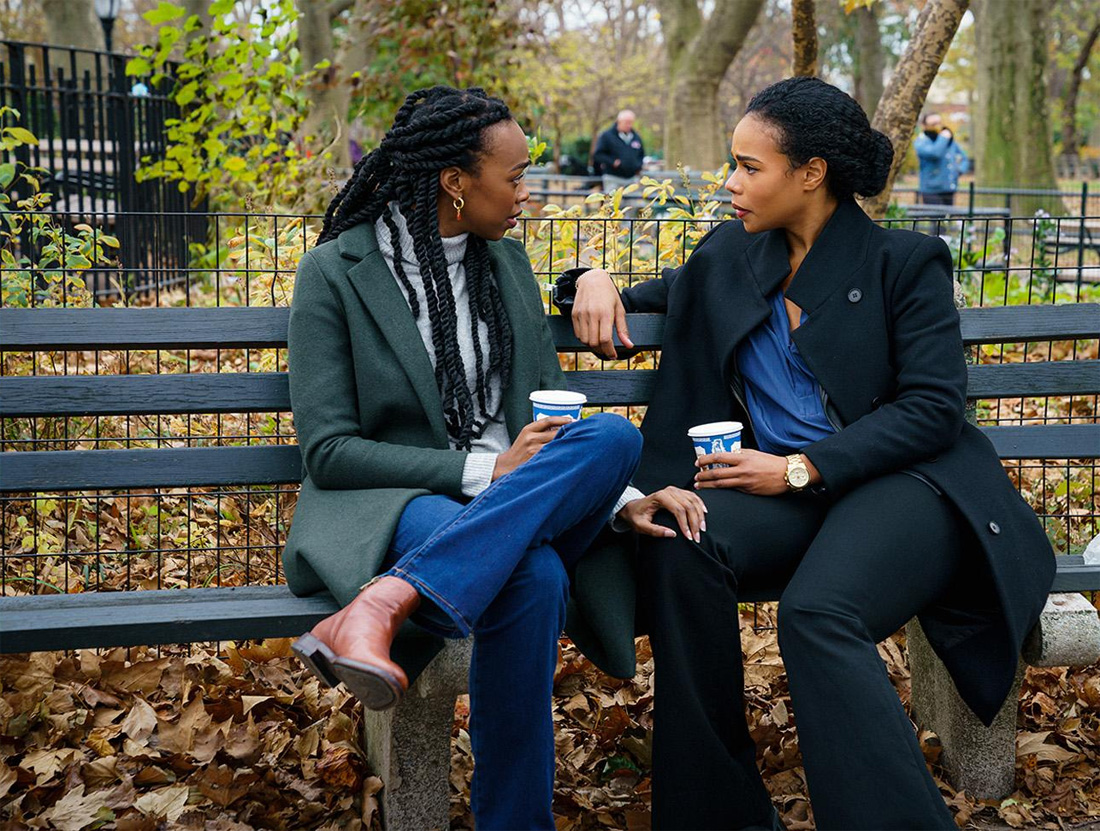 This episode is written by Spindrift Beck and directed by Deran Sarafian.