Using a cryptic postcard as their only clue, Mac and the team must solve a fallen friend’s final case and bring him justice. 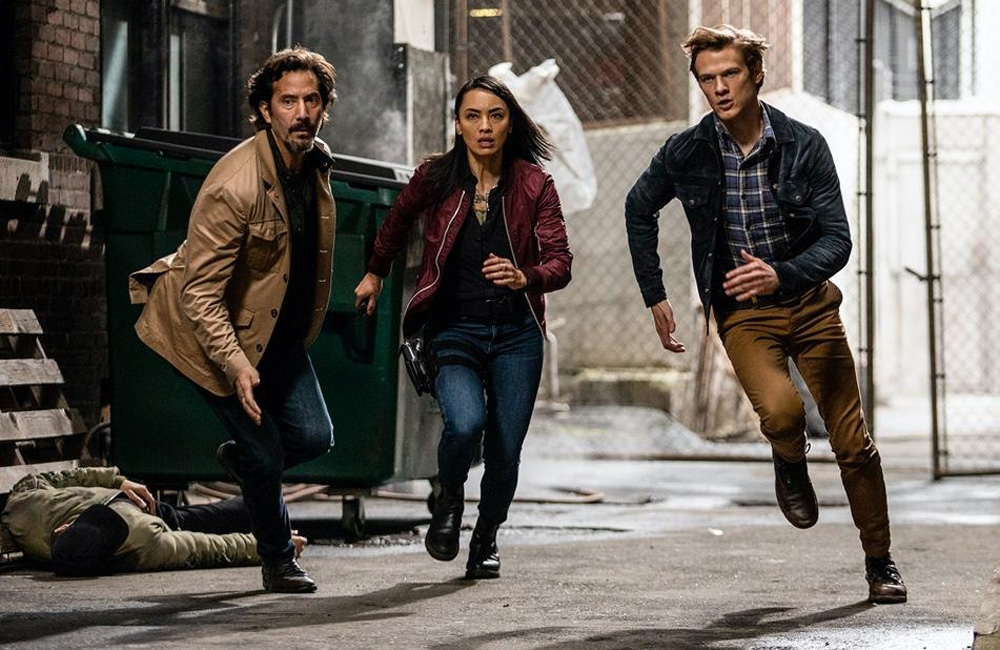 This episode is Written by Jim Adler and directed by Ericson Core.