SWAT searches for a group of extremists carrying out coordinated attacks against local businesses. Also, Deacon and his wife, Annie, find themselves at odds when Annie wants to enroll their daughter, Lila, in private school. 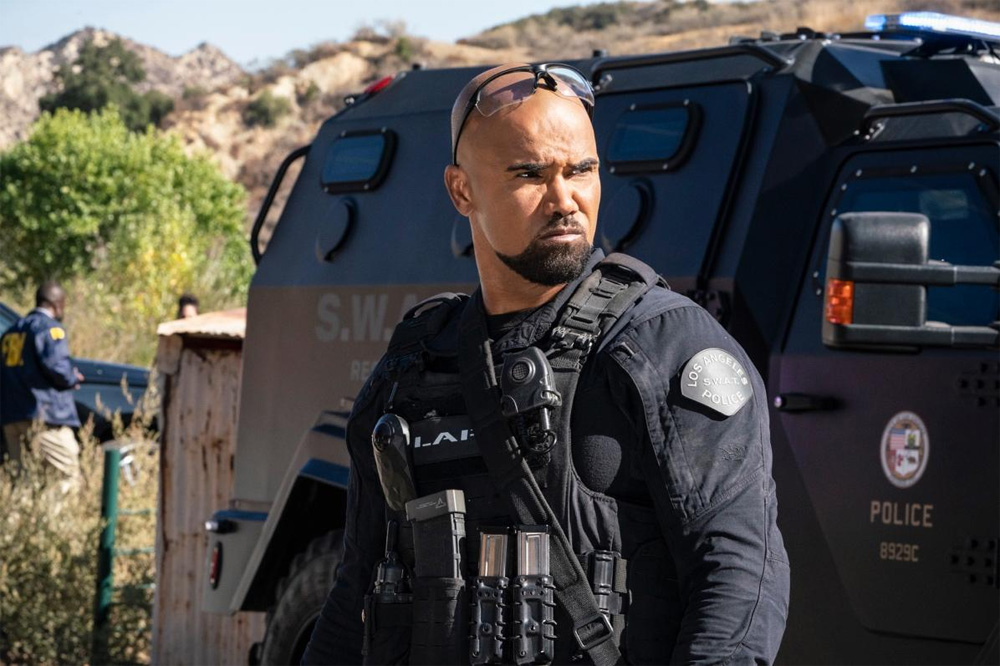 This episode is written by Sarah Alderson and directed by Billy Gierhart.

CBS released Promotional Photos of S.W.A.T. episode Next of Kin