A shooting at a quinceañera leaves two dead, but the team believes they may not have been the intended targets. Also, Maggie is trapped between a rock and a hard place as the team decides the best plan of action for using a witness to take down the suspect. 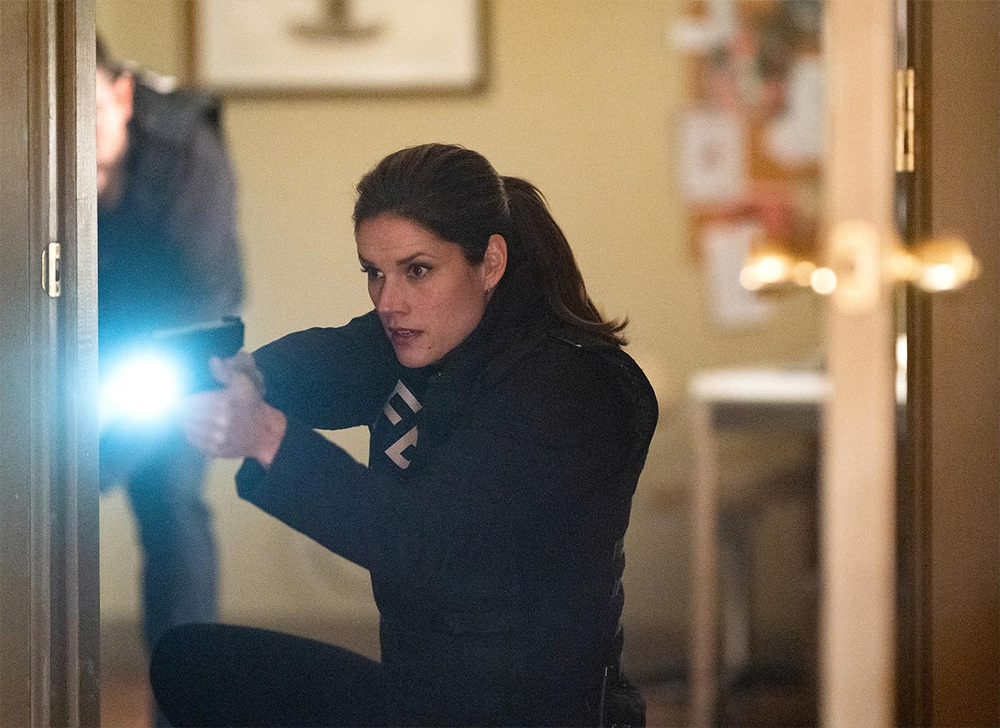 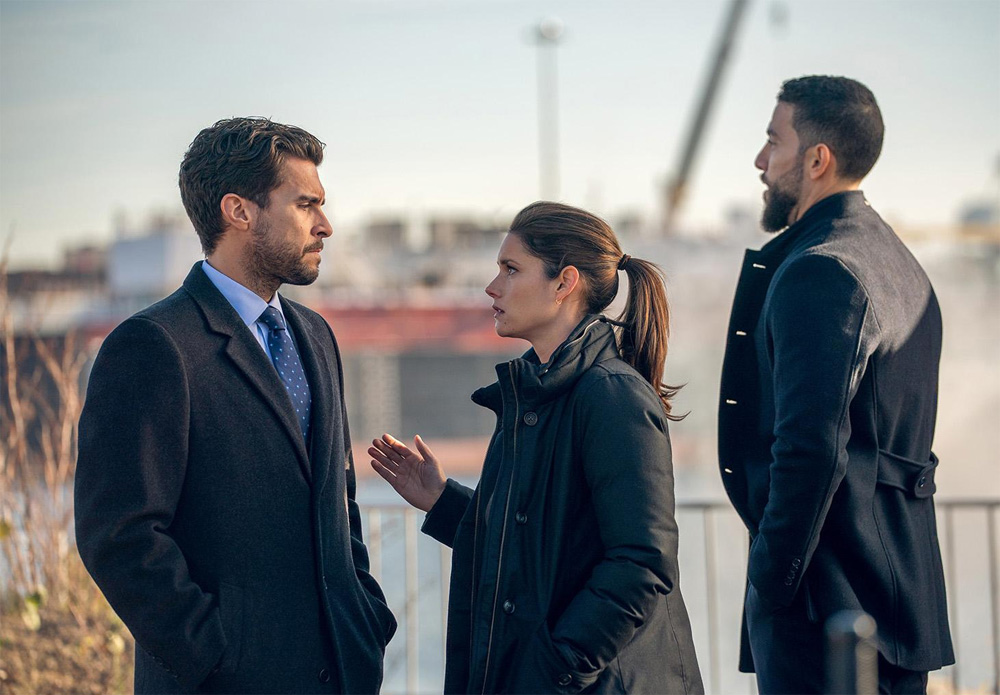 This episode is written by Rick Eid & Tamara Jaron and directed by Jean de Segonzac.

CBS Entertainment has released the Official Synopsis of FBI episode "Leverage" (3.09) that will be aired on Tuesday, March 16 at 9:00-10:00 PM. Michael Trucco...
Read more
FBI